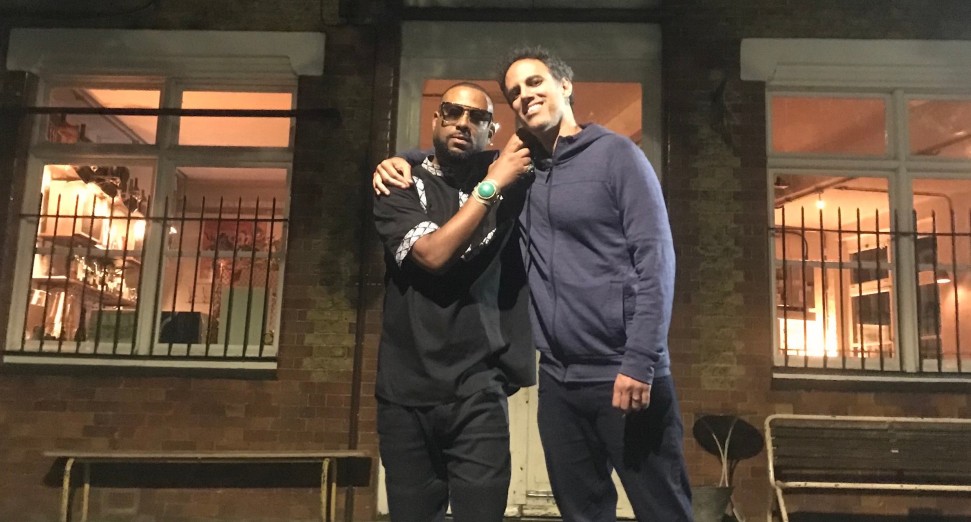 Madlib has released the lead single from his anticipated instrumental solo album arranged by Four Tet. Titled ‘Road of the Lonely Ones’, you can listen to it below.

The single was first aired today on Mary Anne Hobbs’ show on BBC 6 Music, with the full record, ‘Sound Ancestors’, to be released next month on the Madlib Invazion imprint.

Madlib and Four Tet — the latter also known as Kieran Hebden — had begun working on the record a few years ago and completed it virtually. After casually teasing the collaboration in the comments of a YouTube livestream in October, Four Tet confirmed the news yesterday, Sunday 13th December, across multiple social media platforms.

Hebden dropped yet another collaboration project with Burial and Thom Yorke at Phonica and Sounds Of The Universe earlier this month, as well as his first drum & bass remix as part of a Krust package in November.

Madlib and Four Tet’s ‘Sound Ancestors’ will be released in January 2021 on Madlib Invazion. You can listen to ‘Road of the Lonely Ones’ below.