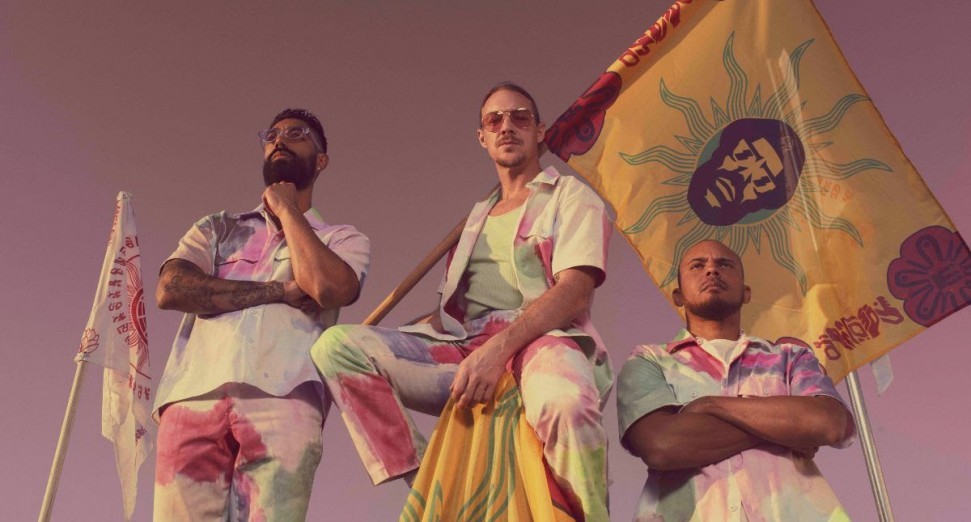 After sharing their latest single from the LP, ‘QueLoQue’, featuring vocals from American-Chilean singer Paloma Mami, electronic trio Major Lazer have dropped the follow up LP to 2015’s ‘Peace Is The Mission’.

Titled ‘Music Is The Weapon’, the new album boasts 12 tracks, and features the likes of BEAM, French Montana, Nicki Minaj, and Skip Marley.

In addition to the album announcement, the group announced a run of drive-in shows to run alongside the release. The U.S. tour kicks off today (23rd) in California, with other stops in Georgia, Texas, and Ohio.

Listen to the album below.