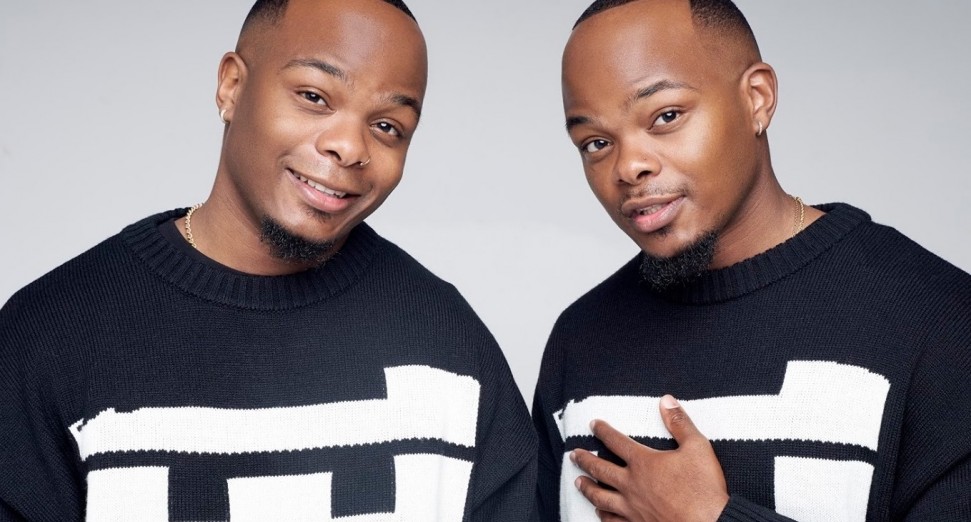 Manchester’s Pie Radio, one of the UK’s leading youth-led stations which pulls an audience of more than 400,000, has announced a new Kings of Amapiano event, with Major League DJz headlining the bill on Friday 20th August.

The party will be held at Bowlers, a regular rave destination in the region, and is run in collaboration with Indulge Group. In addition to the main stars, Artist Lebo, Maniac017, Mixrmoe, JesseTheDJ, DJ Fistoz, and JoeShamzz will support with sets, while KemoyB and  Energy Gawd ‘ShopsyDoo’ host on the night. Tickets are already at second release.

It’s the latest celebration of the nascent South African house music style to hit the city following last month’s ‘Amapiano v Afrobeat’ showcase, which was postponed from June as a result of the coronavirus pandemic but took place last month.

In late July, UK digital radio institution NTS released a brand new compilation, ‘Amapiano Now‘, in another sign of how much attention is currently on the sound. In April, DJ Mag’s music columns included a special focus on the scene.