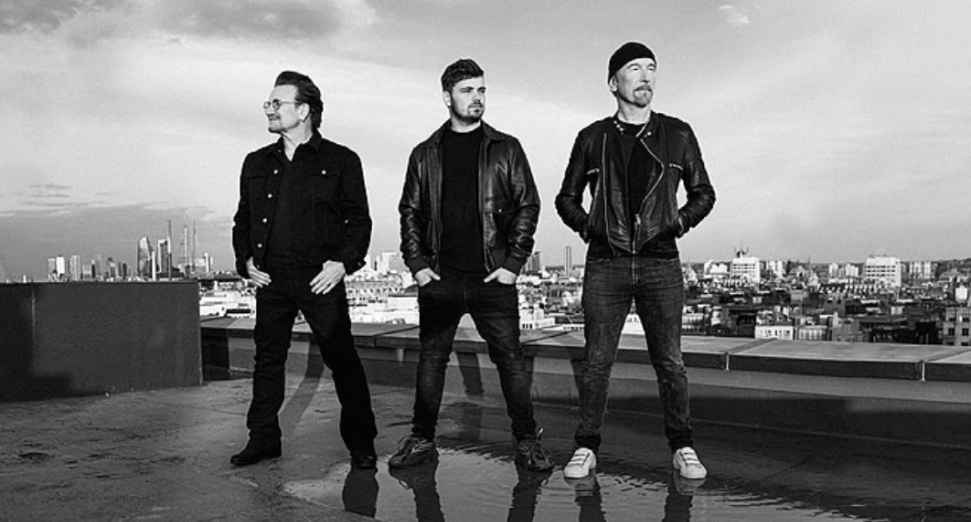 Martin Garrix, Bono and The Edge have released a track together.

Dutch DJ and producer Martin Garrix has teamed up with U2 band members Bono and The Edge to record the official song for the UEFA’s Euro 2020 competition, which is set to take place in 11 host cities throughout June and July this year.

Three years in the making, ‘We Are The People’ features Bono’s vocals and guitar riffs from The Edge set against Garrix’s signature electronic production, and “hopes to reflect the positivity, hope, and determination required for any team to succeed.”

“The long wait is almost over, and we are delighted to officially unveil the official song for UEFA EURO 2020 ‘We Are The People’, which features some of the world’s most celebrated artists in Martin Garrix, Bono, and The Edge, ” said UEFA marketing director Guy-Laurent Epstein. “Football and music have the power of bringing people together.

“They are vectors of passion and emotion and combining them will extend further the fan celebration of the tournament, as well as reaching out to new audiences. With the star-studded line-up we have pulled together to create the tournament’s official music, we are confident of doing just this.”

You can check out the track, alongside a video which features all three of the artists, below.