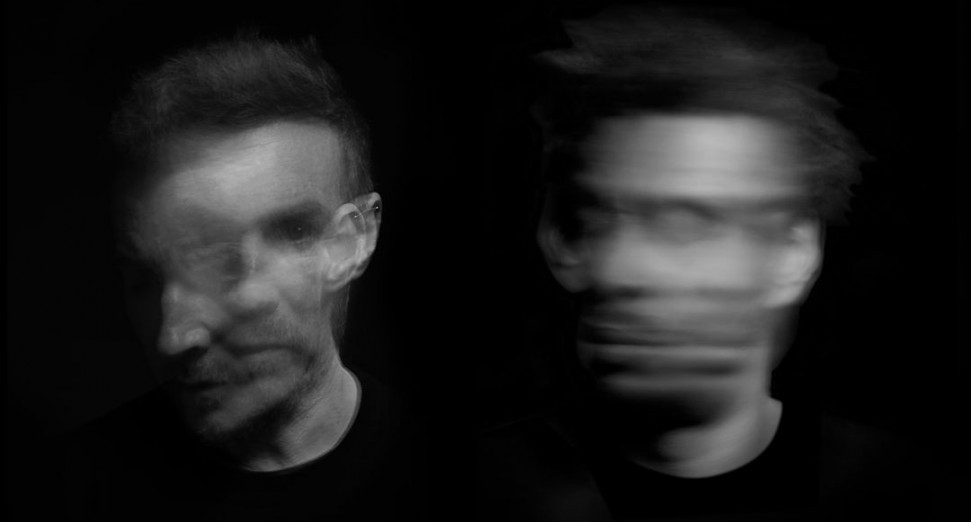 Massive Attack have shared a short film that explores climate change in the live music industry.

Collaborating with the Tyndall Centre for Climate Change Research, the eight-minute film outlines the Bristol trip-hop outfit’s ongoing efforts to find new ways of reducing the carbon footprint of touring, and reflects upon vital changes in the music industry post-COVID-19.

Following contributions from the likes of Tyndall Centre’s Carly McLachlan and Liverpool’s Director of Culture Claire McColgan, Del Naja signs off the film by saying, “I guess ultimately we hope that new and unorthodox partnerships like this between artists, cities, power and transport providers might proliferate, and that we can use our creativity in a different way to make that change happen faster.” Watch below.

Last year, we asked: is dance music destroying the environment?

Back in July, Massive Attack released a new EP ‘Eutopia’.