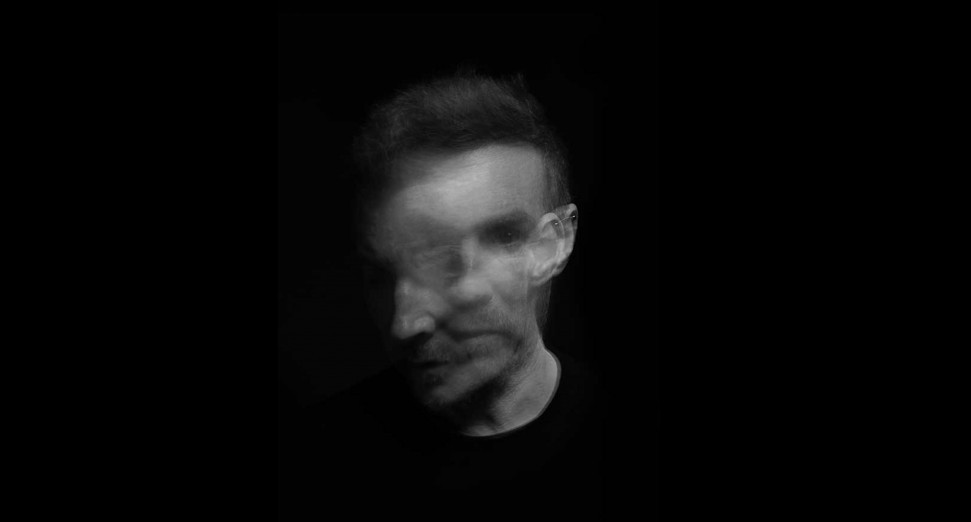 Massive Attack’s 3D has shared a new remix of Gang of Four.

Released as part of a tribute album to Andy Gill, the Gang of Four guitarist who passed away in February last year, 3D’s remix of ‘Where The Nightingale Sings’ also features English rock duo Nova Twins.

Speaking with Brooklyn Vegan about the remix, 3D said: “Gang of Four were a foundation stone for us, even though we never successfully sampled or covered a single track of theirs. Years later, when we hosted them at Meltdown, I mentioned this fact to Andy after the show and he said: ‘That’s because you’re crap’… Provocative but true. I got the Anthrax beetle tattooed on my back, ‘Love, leisure, work and war.’”

‘The Problem of Leisure: A Celebration of Andy Gill and Gang of Four’ will be released on the 14th May, and also features remixes from IDLES, Gary Numan and La Roux.

Listen to ‘Where The Nightingale Sings (Redux)’ below.