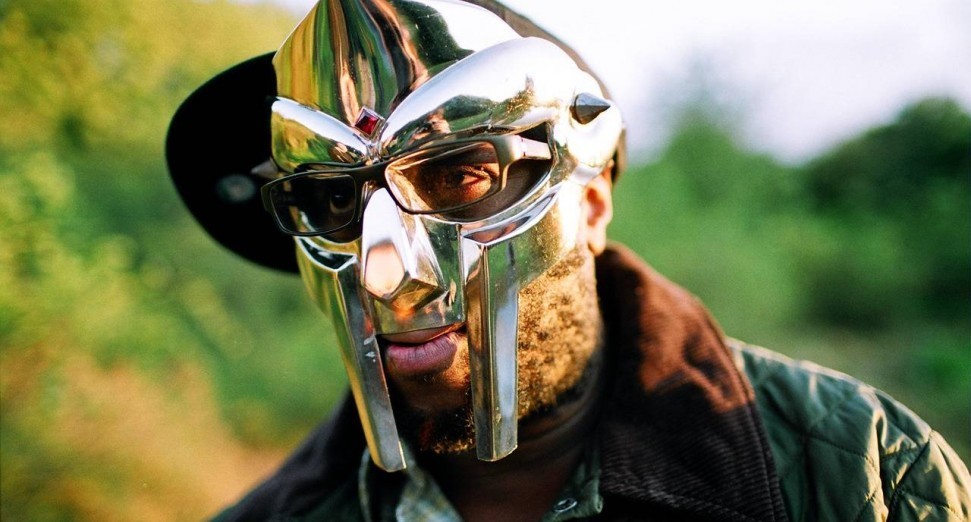 An alternative version of MF DOOM’s ‘Dead Bent’ video is set to be released as an NFT.

After ‘Dead Bent’ was originally released in 1999 as part of the tracklist of the late and great rapper’s ‘Operation: Doomsday’ LP, a music video featuring DOOM in his home city of New York, directed by Adam Bhala Lough, was released the following year.

Following MF DOOM’s death in October last year, an alternative, unseen version of ‘Dead Bent’ is being auctioned as an NFT by Lough, with half of the proceeds going toward DOOM’s estate. Filmed on 1st Avenue in the East Village, New York in November 2000, the 16MM visuals have been transferred from Kodak 7231 Plus-X Negative Black and White Film to MP4.

One of the Internet’s most talked-about acronyms — which stands for non-fungible token — is redefining digital ownership. But could NFTs really revolutionise the music industry, give the power back to artists, introduce new revenue streams, and ensure artists are automatically and accurately paid for their work? Or is it another ego-driven exercise for crypto investors, with a dramatic environmental impact? In a recent feature for DJ Mag, tech editor Declan McGlynn investigated the concept and impact of NFTs within the music industry.