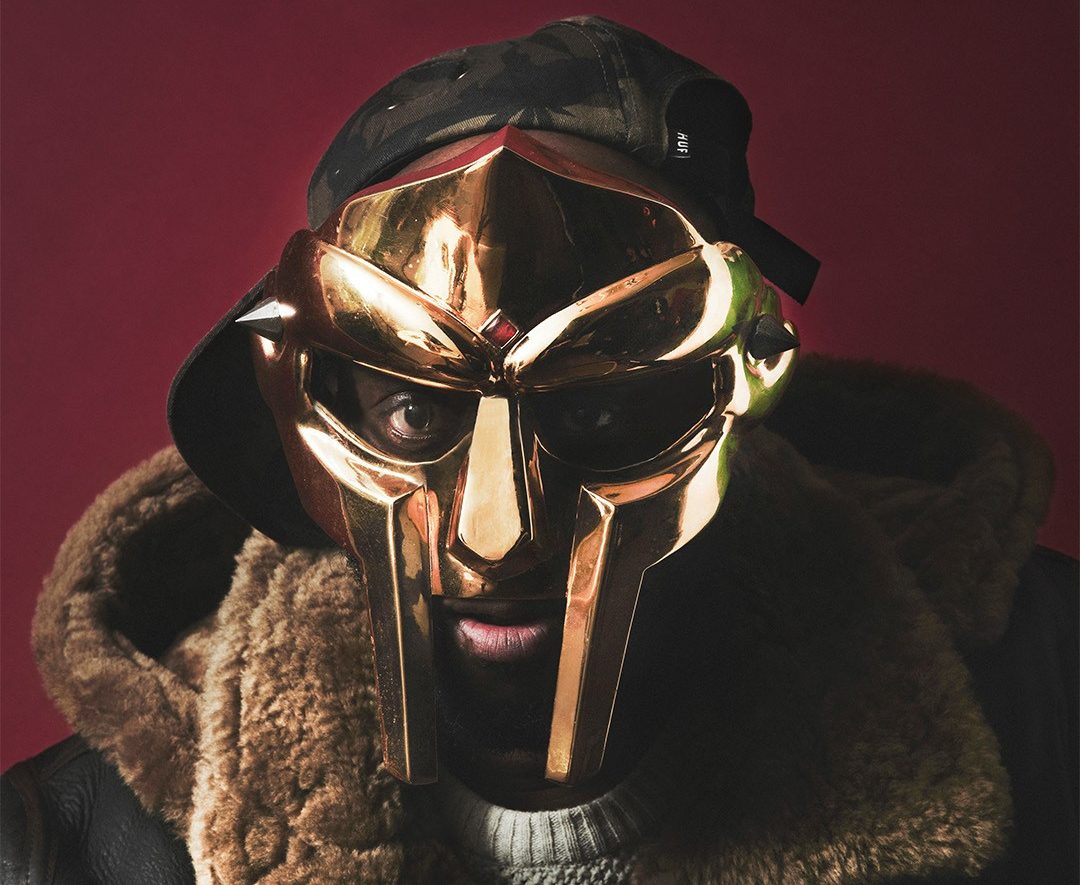 Did I Ever Tell You The One About… MF DOOM premieres next month.

A new podcast series will deep dive into the life and works of the late MF DOOM.

Entitled Did I Ever Tell You The One About… MF DOOM, the series was created by New York rapper-turned-podcaster MC Serch, with approval from the former Crack Magazine cover star’s widow and estate. It’s set to feature contributions from DOOM’s friends, family and collaborators, including Lord Jamar, MF Grimm, Just Blaze and DOOM’s brother Dimbaza Dumile. Archive interviews with Yasiin Bey and Talib Kweli, among others, will also incorporated into the series.

MC Serch and MF DOOM were friends and former collaborators. According to a tribute post penned by Serch earlier this year, following DOOM’s death in October 2020, the pair first met when DOOM was 14-years-old. In 1989, Serch’s then-group 3rd Bass released a track called The Gas Face, which featured an appearance from a young MF DOOM – real name Daniel Dumile – under his Zev Love X moniker.

The forthcoming podcast will be the second in Serch’s Did I Ever Tell You The One About... series, following an inaugural season which focused on Big Daddy Kane.

Did I Ever Tell You The One About… MF DOOM will premiere on 25 October with a two episode special. Subsequent episodes will be made available weekly thereafter.

Tune into a short trailer below and revisit our landmark MF DOOM cover story.