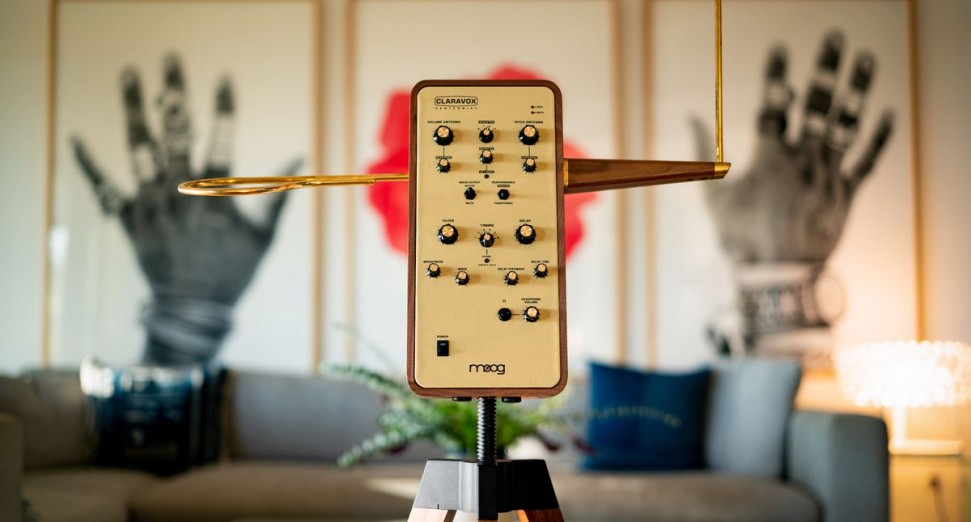 Moog Music has announced a new limited-edition theremin called the Claravox Centennial. The new unit marks the 100-year anniversary of the invention of the theremin in 1920, an instrument that’s played by moving your hands to control volume and pitch of a single sine wave tone.

One of its early virtuosos, Clara Rockmore, is name-checked in the model name of the new hardware, and Moog has added more modern controls to make the notoriously challenging instrument easier to play. These include a quantise and scale mode so you can only play chromatic notes, as well as multiple waveshapes including sine, triangle and square.

There’s also an on-board BBD delay to give depth to your performance. CV, USB and MIDI out let you use it to control other instruments or DAWs and a front-panel preset to recall any settings you make. It costs $1,499 and is available now. Watch the video below to hear it in action.