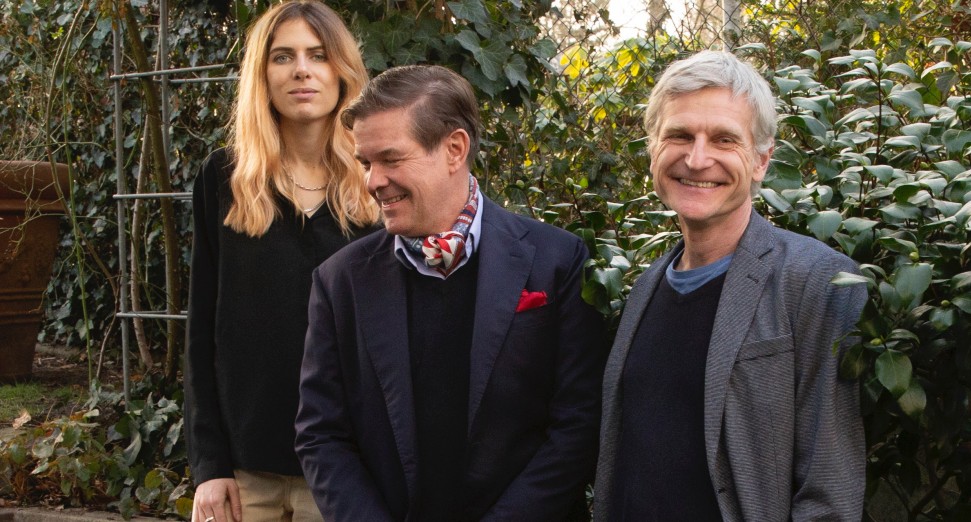 Together, they will release the first album credited to the trio in six years, ‘Dissent’, this August. The album was recorded in Berlin in November and December 2020 then edited down from a series of extended jams.

“With the trio shifting towards stable foundations in noise and groove, the dance beckons, recalling some of techno’s jazzier inclinations while veering untethered towards into unfamiliar territory,” a press release says of the new album.

BMG’s Modern Recordings label will release ‘Dissent’ on August 6th. You can preview the album, in the form of a track called ‘Chapter ‘4, below.

A classic album by Moritz von Oswald, together with Thomas Fehlmann and Juan Atkins as 3MB, was recently reissued on Tresor.