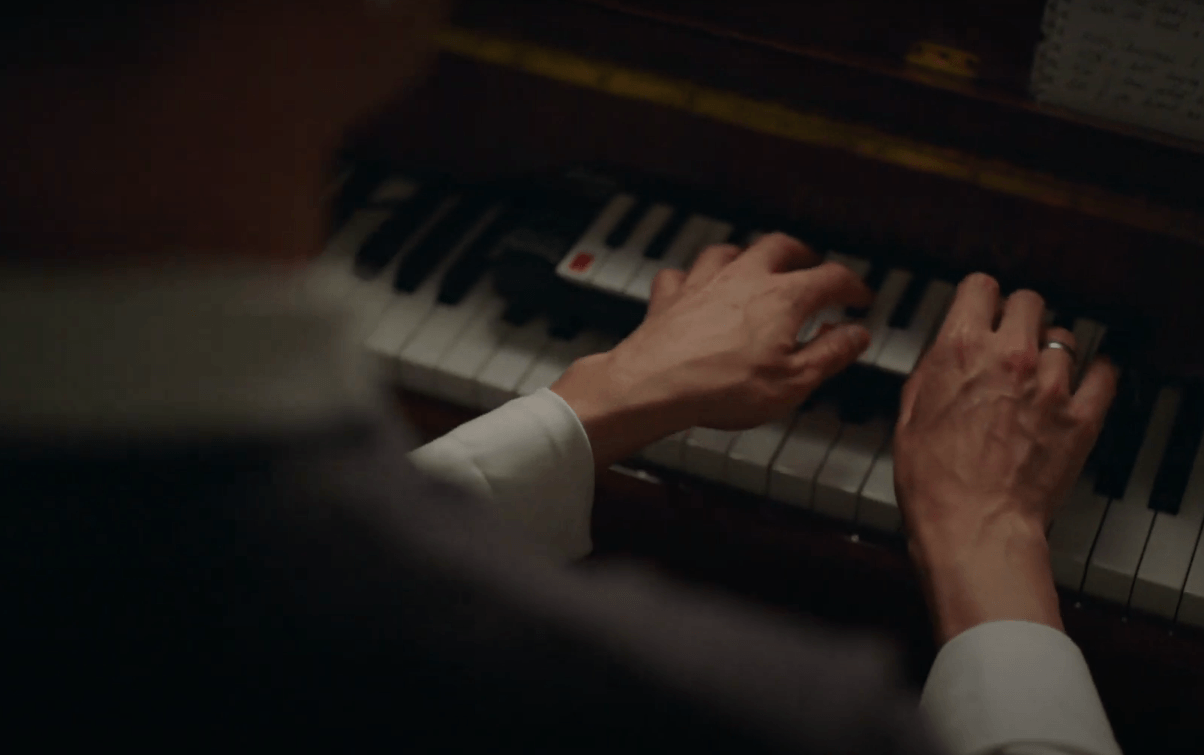 Music Beyond Mainstream has announced an alternative Christmas project.

Entitled Another Christmas, the project has been billed as an alternative experience to the winter tradition. The project is a stage show adapted for film, featuring singular talents within the UK music industry, such as ESKA, Douglas Dare, Duke Garwood and Camille O’Sullivan. The focus is on artists who don’t fit into the “traditional box”, and the project also includes musical input from Oliver Coates and Feargal Murray.

Christmas classics have been reinterpreted for the stage show, and these will feature alongside new, original material. On the music, ESKA said, “This is sort of billed as a non-Christmassy Christmas but actually it’s even more Christmassy as a result by trying to focus on the reality of it. Not everyone’s sleeping in heavenly peace right now but we wish everyone a Merry Christmas and we wish heavenly peace on people whatever they’re going through.”

Another Christmas is helmed by filmmaker Samona Olanipeku, Dramaturg and co-creator Patrick Eakin Young. It was commissioned by Music Beyond Mainstream, with co-commissioners Coventry City of Culture Trust and Barbican Centre. The stream will premiere on 16 December, at 8pm (GMT). It will be presented in Coventry by Coventry City of Culture Trust, and watchers will be able to stream the show via YouTube afterwards, from 17-31 December.

Watch the trailer below.