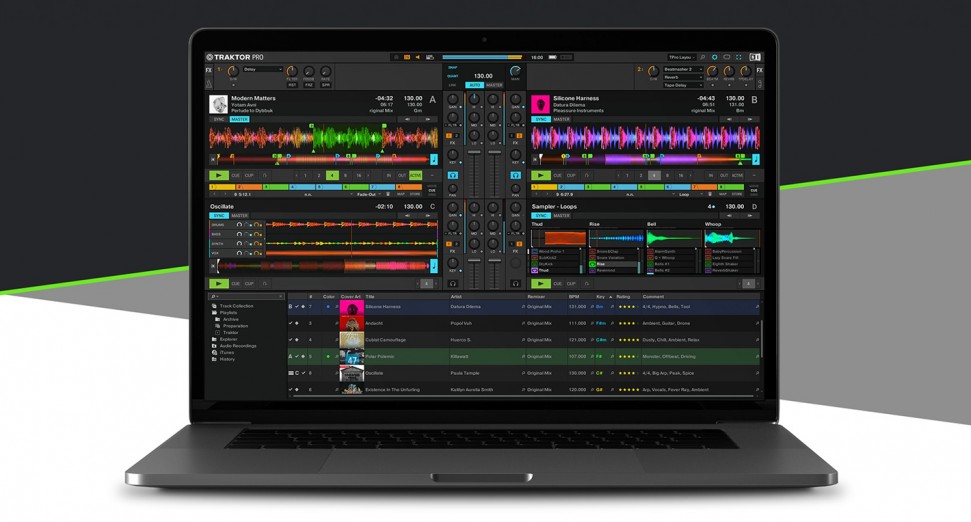 Native Instruments has announced that Traktor is now compatible with macOS Big Sur. The popular DJ software is now also tweaked to work with Apple’s new Silicon M1 chips. NI had previously announced that users should avoid updating to Apple’s new OS, with some testing reporting hardware and software problems.

The list of what’s been fixed can be read here and includes mouse click errors, freeze on shut down and more. Last week, Serato sent a mailer advising users against updating for the time being, with the DJ giants still working on a compatible update.

Other audio software manufacturers such as Waves have already announced new updates that are compatible with Big Sur, but updating is still advised against for now.