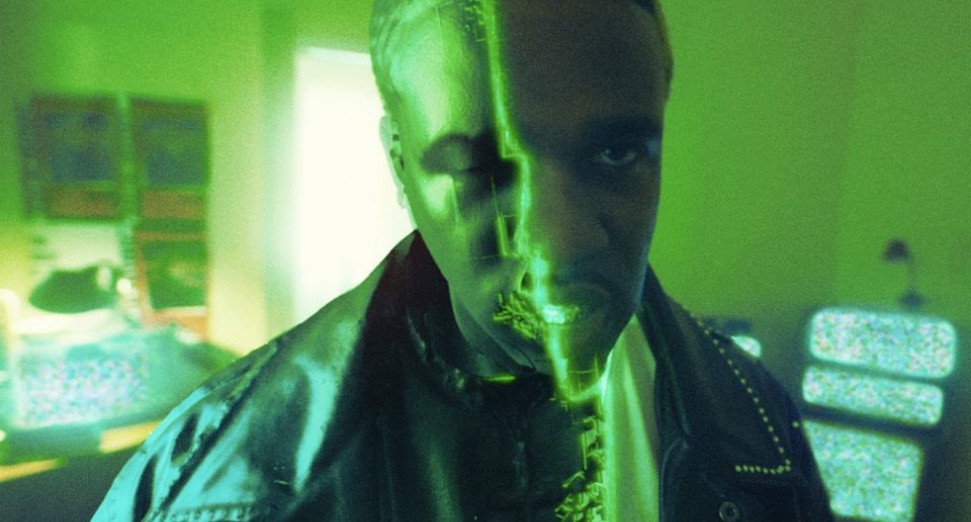 A$AP Ferg and Pharrell have shared a new track produced by The Neptunes.

After returning last year with a track produced alongside Jay-Z, The Neptunes — the production duo comprised of Chad Hugo and Pharrell Williams — have teamed up with A$AP Ferg on his new track, ‘Green Juice’.

The single, which features a verse from Pharrell, marks Ferg’s first release after being signed to Jay-Z’s Roc Nation Management. The Harlem-born rapper also recently told Variety that moving forward, he’ll release solo projects under the moniker Ferg, while the A$AP Ferg moniker will remain part of the “A$AP Mob” alongside the likes of A$AP Rocky, A$AP Ant, and more.

The Neptunes originally came together in 1994, accumulating production credits on dozens of Billboard Hot 100 hits between the late ‘90s and early 00’s, including work with artists such as Jay-Z, Britney Spears, Justin Timberlake, Kelis and Snoop Dogg. The duo released a solo album ‘Clones’ in 2003.

You can check out The Neptunes-produced ‘Green Juice’ below.