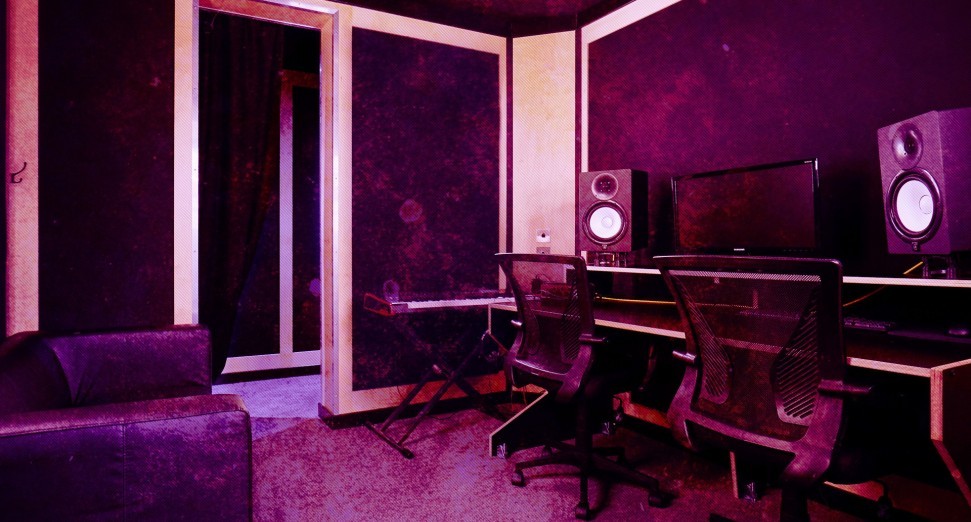 Speaking about the new feature, Ben Mendoza, founder and CEO of Beatchain said, “The amazing thing about Fan Builder is that it uses data from the artist’s own social media and streaming profiles to hyper-target ads that will focus on audiences that have already shown interest in their music and brand.”

This levels the playing field for independent artists and gives them access to the same tools and processes they’d get working with a marketing team at a major record label,” he added.

You can sign up for Fan Builder here. If you’re a producer or artist looking to build their audience then sign up for Beatchain here