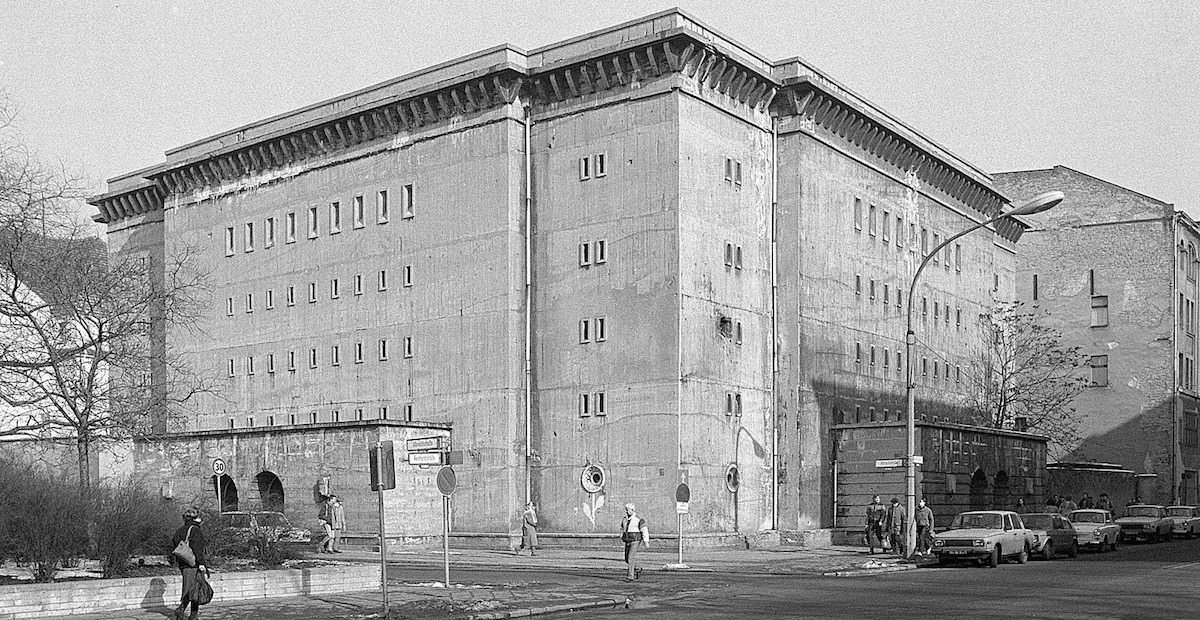 The project is a collaboration between the berlinHistory app and Berlin Club Commission.

Launched yesterday, the new feature in the app offers a tour of now-defunct venues across the city. ClubHistory documents the story of clubs such as Cookies and WMF – which were active during the 90s until the mid-2000s – UFO, Bunker and Planet as well as showing where places such as punk bars once stood.

Documenting venue closures over the past six decades, the project traces Berlin’s queer history and looks at club culture in East and West Berlin before the Wall fell. Through the project, berlinHistory and Berlin Club Commission highlight the detrimental, and ongoing, impact of gentrification on the city over the years.

The app is available in German and English and offers alternative history guides to Berlin.

Nightclubs in Berlin re-opened fully on 4 March after being shuttered due to Covid-19 restrictions.