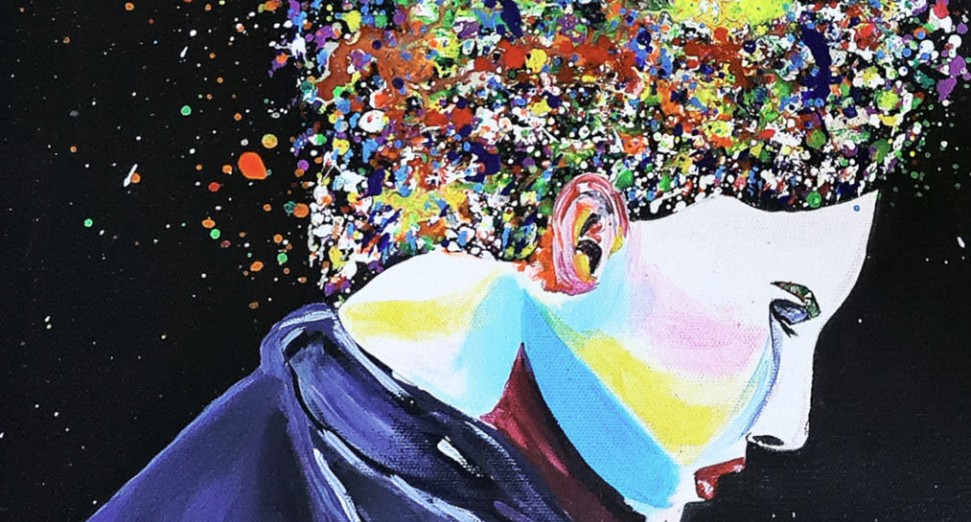 A new compilation from Lebanon-based label System Revival Recordings is raising money for a charity focused on providing refugees in Greece with arts, music and sports equipment.

The 24-track compilation, ‘Wave Of Hope’, includes new tracks by a number of key techno artists, such as Gramrcy, Ryan James Ford, Second Storey, Wrong Assessment, Crossing Avenue, Rommek and Drvg Cvltvre. The compilation takes its name from the charity to which funds from sales of the release will go, which is based on the Greek island of Lesvos.

It follows on from three previous charity compilation that have been compiled by System Revival Recordings and released in the last year.

‘Wave Of Hope’ will be released on Thursday, June 3rd. You can pre-order the compilation and check out a number of the tracks on the release via Bandcamp.