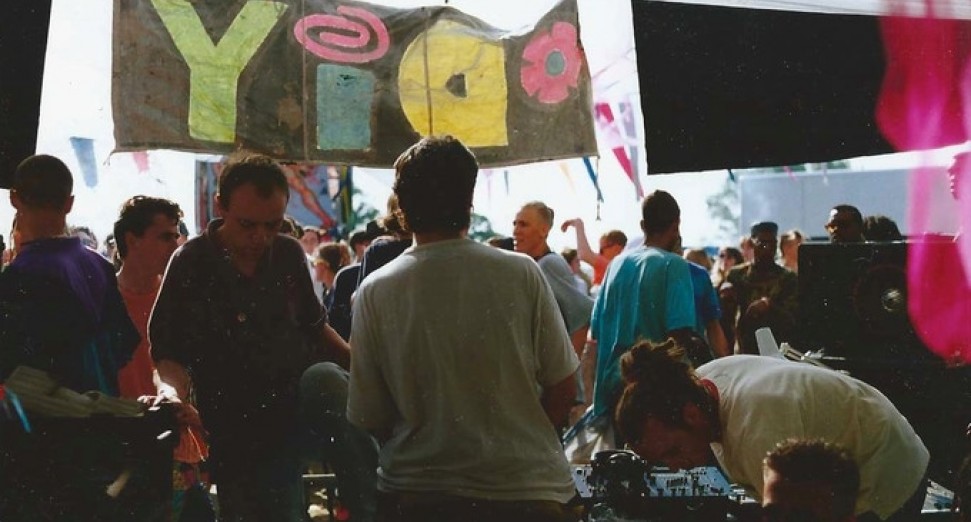 A new documentary exploring the history of the UK’s Free Party Movement is in the works.

Free Party: A Folk History is a chronicle of the movement, in which a new wave of underground and outdoor rave parties swept the nation from the late 1980s to the early-to-mid 1990s.

According to its creator, DJ, producer and filmmaker Aaron Trinder, the documentary charts “the free party movement’s birth, its rapid rise and how the state tried to crush it, from the people who lived it and the legacy it leaves in the present day all across the world.”

“The film is a unique look at how a pre-internet radical unifying youth culture exploded entirely through word of mouth and outside of the commercial mainstream and how that creative and radical energy is still making ripples in our challenging times.”

For the film, Trinder has spoken with key players including DiY, Spiral Tribe, Sugarlump, Bedlam, Circus Warp, as well as DJs and producers such as Chris Liberator, Charlie Hall, Colin Dale and Yout.

To help ensure its release, a Kickstarter campaign has been launched. Support it here and watch a trailer below.

Revisit our feature on how free parties are shaping a new generation of UK ravers.