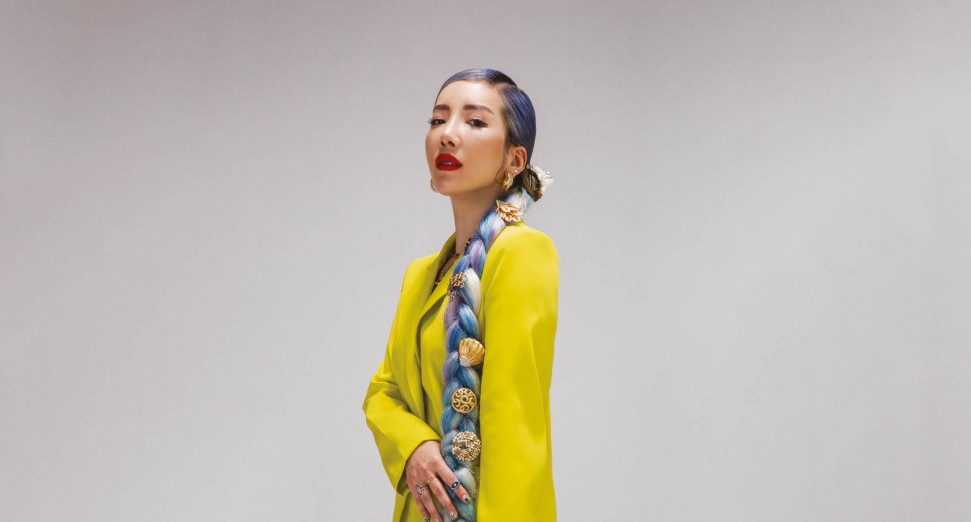 Filmed over the course of 2019’s summer festival season, director Stacey Lee’s film, ‘Underplayed’, explores the topic via the work and views of key artists in the current scene such as Rezz, Alison Wonderland, Nervo and TOKiMONSTA, alongside interviews with artists including Sherelle, Nightwave, Chippy Nonstop, DJ Duffey and Suzanne Ciani.

Exploring gender, ethnic, and sexuality equality issues in dance music, the film touches on a number of subjects such as online abuse and discrimination, the work of the Women’s Audio Mission, and the intimate side of touring – such as Nervo’s experience of touring post-childbirth.

“The women who are operating in this artistic space and producing chart-topping tracks fail to receive the recognition that the men in their field are showered with,” the film’s description says, though it ultimately hopes to strike a positive tone via centring artists who are gaining immense success.

The film is available to watch free with a Prime subscription, or rent via Amazon Prime.

During DJ Mag’s weekly residency for January on Radio 1 Dance Presents in January, Glasgow’s Nightwave stepped up for an hour of hour of bass, techno and blistering acid. You can listen back to the show here.