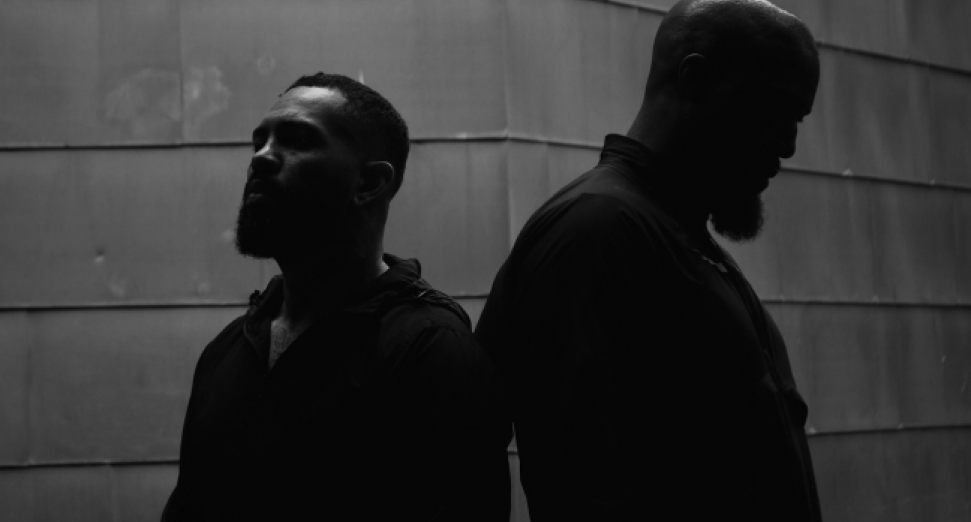 Details have been revealed about a new drama series focusing on UK rap, grime and drill.

Set to broadcast in 200 countries and territories via Amazon Prime, Jungle is original series set in inner-city London that will feature some of the country’s top grime, drill and UK talent. Produced by Nothing Lost and comprising six 30-minute episodes, the show’s release date and cast are yet to be announced.

Georgia Brown, director of European Amazon Originals for Prime Video, said: “We are incredibly excited to be working with Nothing Lost on this brilliantly fresh and unique UK Amazon Original series. “Jungle will shine a light on the amazing creativity of the UK’s drill, grime and rap music scenes and hopefully empower a varied collection of British storytellers to create captivating content which reflects the diversity of the UK today.”

Nothing Lost founders Junior Okoli and Chas Appeti added, “The talent and creativity we’ve been allowed to source for this project has just been through the roof, so yeah…This one’s going to be special. You’ll see.”

UK drill videos have played a crucial role in the sound’s meteoric rise, with platforms like Mixtape Madness, Link Up TV, SBTV, and Pressplay Media, and filmmakers including Yukki, Pacman TV, and Zeph. Film, becoming an integral part of the scene’s unique distribution model. This proved to be magnetic for fans, with UK drill videos now regularly racking up millions of views online. Earlier this year, Ethan Herlock spoke to members of the its booming creative community to find out more.