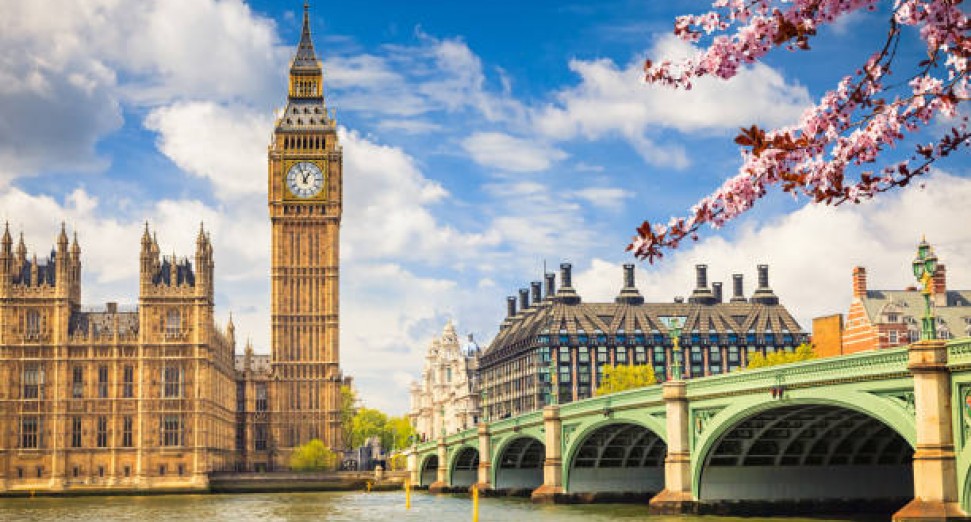 A new outdoor venue will open in London this month, Between The Bridges.

Welcoming guests from Thursday 27th May, just in time for the month’s second long weekend and public holiday, the address is situated on the River Thames’ Queen’s Walk, on the South Bank between Waterloo and Westminster bridges.

The news is the latest announcement that shows the city’s cultural calendar is ready to return, including new open-air space The Lot at Hackney Wick’s HWK and Canning Town venue Ernie’s Yard. Yesterday the UK government confirmed indoor hospitality would resume as planned from Monday 17th May, bolstering hopes that spaces such as nightclubs will receive the green light for events as of 21st June.