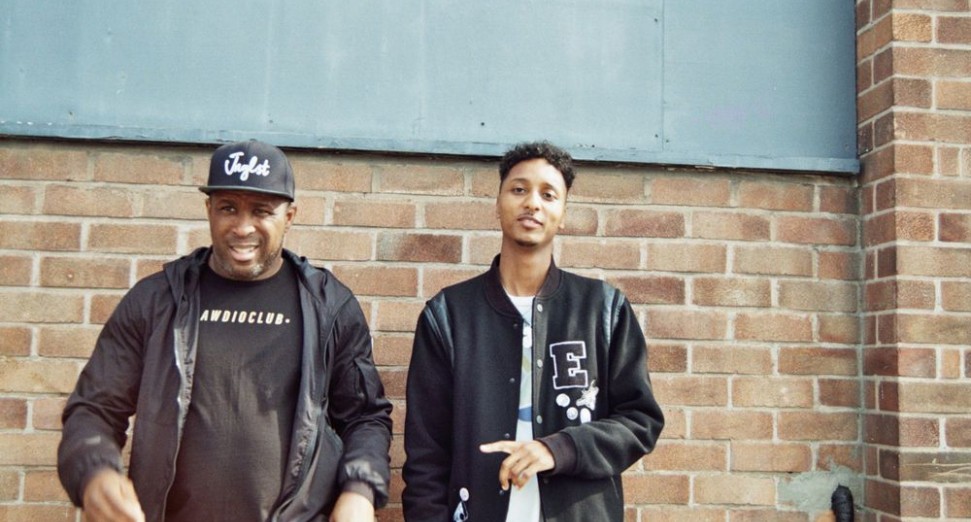 Following an interview with Rhythm Lab’s lyun, both artists were given the challenge of producing music together, resulting in the ‘Corrupt Clarity’ EP, which is out now. You can hear the tracks and watch the film below, with more videos set to arrive in the near future. The project is supported by Youth Music and Arts Council England.

A press release for the series says: “The history of Manchester’s underground electronic music scene is the history of Black people in the North pushing the envelope of what parties can look like and sound like against many violent and systemic odds. The stories we remember about our past shape the ways we see each other in the present and the potential for imagining ourselves in the future. For too long that power has been imbalanced along the lines of gender, class, sexuality and race and the stories we tell about art and music have been no different.”

Manchester’s legendary nightclub The Haçienda was the subject of a recent phonebook, ‘Rave One!’. The northern English city is also preparing for its debut as host of the Independent Vinyl Market next month.