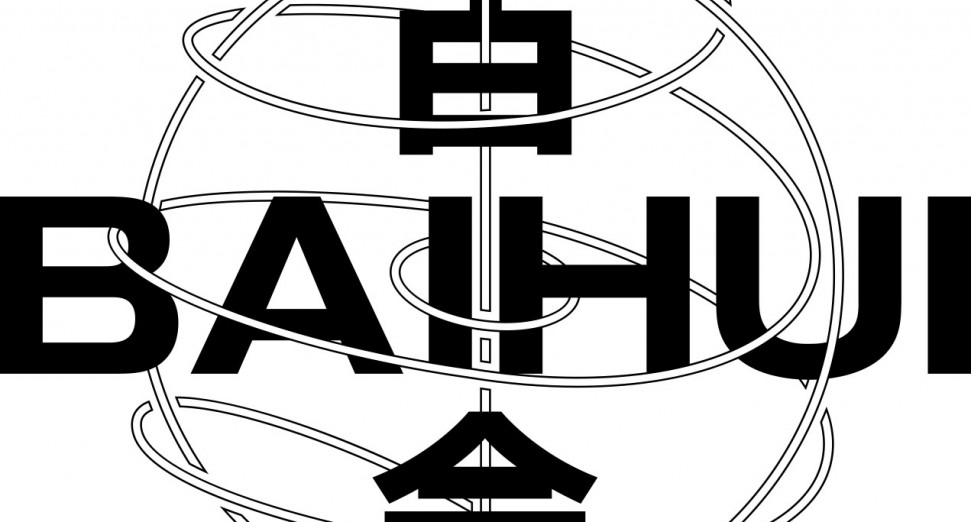 The project of DJs Slowcook and Knopha, as well as some other Beijing-based friends, the station will focus on underground electronic music. It takes its name from the acupuncture point at the top of one’s head, with a press release relating this to the station being a “meeting point for expression, a central crossing to which music fans can open their minds to new sounds”.

BAIHUI 百会 launched yesterday (Sunday, June 20th), and can be listened to via the station’s website.