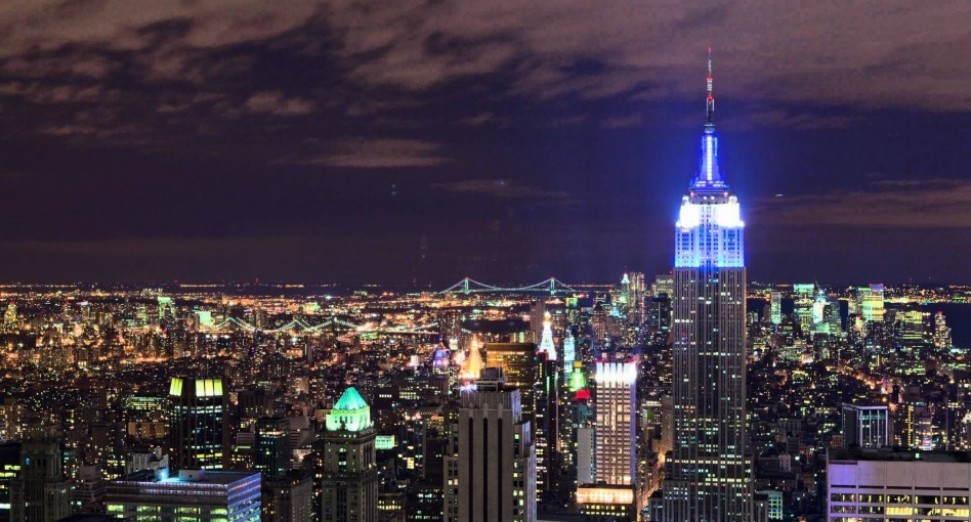 A digital vaccine passport app has been made available to New Yorkers in a bid to speed-up the reopening process for business and venues in the state.

The “Excelsior Pass” is a free, voluntary app that uses secure technology to confirm if a person has been fully vaccinated against coronavirus, or has recently tested negative for the virus. The app will then generate a QR code for the user, which participating venues and businesses will be able to scan upon arrival.

The app’s launch is intended to help “fast-track the reopening of businesses and event venues in accordance with New York State Department of Health guidelines,” New York Governor Andrew Cuomo said in an official statement.

“New Yorkers have proven they can follow public health guidance to beat back COVID, and the innovative Excelsior Pass is another tool in our new toolbox to fight the virus while allowing more sectors of the economy to reopen safely and keeping personal information secure,” he added.

The launch of the “Excelsior Pass” marks New York as the first North American state to implement a vaccine passport-style system, and follows an announcement from earlier this month which stated that entertainment and music venues will be able to open at 33% capacity from April.

As part of the app’s initial launch, the “Excelsior Pass” is being used by numerous New York theatres, stadiums, arenas and wedding venues. Madison Square Garden and Times Union Center are among the first venues to

Cuomo continued: “The question of ‘public health or the economy’ has always been a false choice — the answer must be both. As more New Yorkers get vaccinated each day and as key public health metrics continue to regularly reach their lowest rates in months, the first-in-the-nation Excelsior Pass heralds the next step in our thoughtful, science-based reopening.”

The “Excelsior Pass” is available on iPhone and Android phones, and a “special emphasis” has been placed on data privacy for users. The app uses technologies like blockchain and encryption to protect data, and no health data is stored or tracked within the app.

In the UK, the prospect of introducing vaccine passports has proved divisive. Earlier this week, after it was revealed the the government has been considering vaccine passports for reopening the hospitality and nightlife sectors, which currently remain closed due to the COVID-19 pandemic, the NTIA issued a statement warning that the scheme was “unworkable”, and could cause “further anxiety” for venue operators. NTIA CEO Michael Kill described the prospect as a “clear subject of cross sector discrimination”.

Earlier this month, it was announced that a vaccine passport for tourists to enter Spain — including Ibiza and the rest of the Balearic Islands — will be ready to be implemented by June.