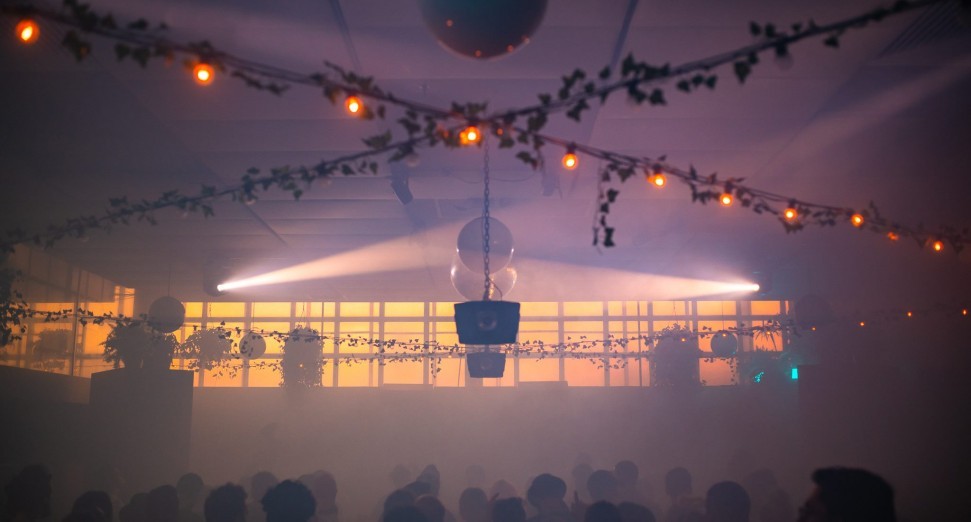 New York music venues can open at 33% capacity from April.

Last month, NYC governor Andrew Cuomo announced that the city would begin to reopen venues in February with a number of precautions in place, including crowd numbers limited to 10%

Now, in a new press conference yesterday (March 3rd), Cuomo has said that entertainment and music venues will be able to open from April at 33% capacity, with an additional cap of 100 people for indoor venues and 200 people for open-air events. If venues are able to offer COVID-19 tests prior to events, the capacity numbers can be increased to 150 and 500 respectively, but masks and social distancing will remain mandatory.

Prior to the official announcement, a number of small, independent venues raised concerns about the limited capacities, with owner of 230-person-capacity venue The Bitter End, Paul Rizzo, telling Rolling Stone that “No matter what capacity they let us go with, in clubs our size, social distancing will dictate capacity.

“I can’t set up the room with barricades between each table, because the room will sound like crap. I can’t put you at a table with four people with a plastic thing on one side. It’s terrible, and the whole room will sound bad. And my room is a delicate room for feedback as it is. If all the sound starts bouncing off that stuff, I don’t even know. It’s a nightmare.”

Michael Swier, co-founder of New York’s Bowery Ballroom, added that reduced capacity numbers “don’t really mean anything if there’s a social distancing condition to it. I don’t see us being able to open at all unless the social distancing is gone, but it doesn’t really matter at that point. I think for most independent, GA music venues, 100 percent is probably where you need to be [to profit].”