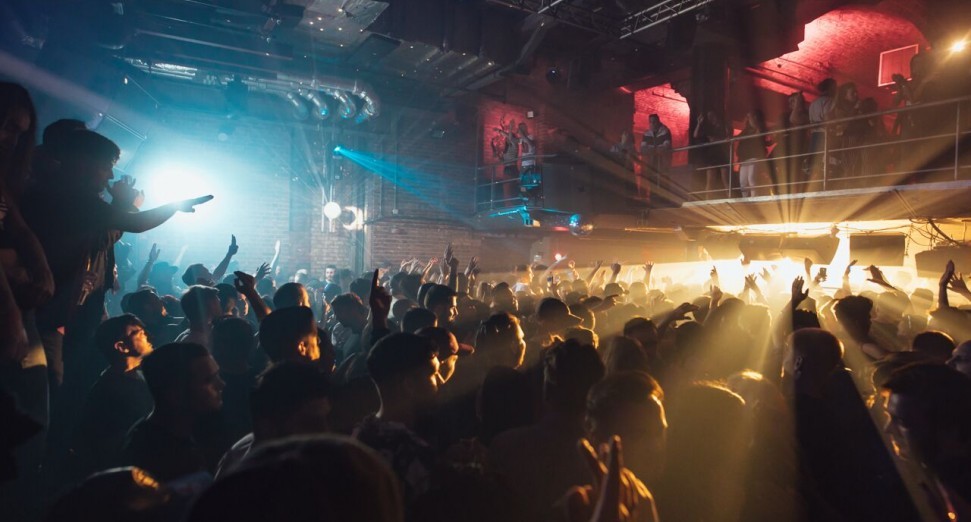 Nightclubs in the UK could reopen with the help of rapid COVID-19 testing, Prime Minster Boris Johnson has said.

Almost 12 months ago, nightclubs and music venues in the UK were ordered to close with immediate effect due to the spread of COVID-19.

Yesterday (15th), the PM addressed the nation in a coronavirus briefing, and suggested that “rapid” coeonavirus testing could be used by “those parts of the economy we couldn’t get open last year”. The list of venues that closed for the majority of 2020 also included pubs, bars, food and drink venues, cinemas, theatres, concert, bingo halls, spas, indoor leisure centres, gyms, casinos, betting shops, museums and galleries.

Johnson said that the rapid testing “in combination with vaccination,” would probably be the route forward, although he added that it was “still early days” and there were “lots of discussions still to be had”.

“I had to scrape myself off the floor when I heard the word nightclub,” he said. “It is the first time (Boris Johnson) has said it in 11 months, and he wasn’t just talking about nightclubs. It’s theatres, live music venues, festivals and outdoor gatherings.”

Lord added that there had been “very good conversations” behind the scenes over the last five months, and that the priority for event organisers was to “create safe environments”.

In February, the NTIA surveyed over 100 clubs about the current struggles they are facing, primarily the lack of appropriate financial support from the government, and an unclear exit strategy for reopening venues. Of the 100 nightclubs surveyed, which included London’s Egg, Sub Club in Glasgow, and Hangar, the NTIA found that 88% of clubs in the UK are in over two months worth of rent arrears, 86% had been forced to make redundancies — with over 65% making over 60% of their workforce redundant before the end of 2020 — and 43% had still not recieved any kind of financial support or grant from the government.

While the UK Government has been vocal about financial support offered to everything from music venues to theatres, critics continue to argue more money and targeted support is needed. Michael Kill of the NTIA previously said that “the Government has led us to believe that they are intentionally aiming to collapse our sector”.

.@BBCBreakfast this morning.
After 5 months of talks with the Government, it feels like theatres, live music venues, events, nightclubs etc, are a step closer. The conversation has now moved to reopening. pic.twitter.com/WRAhprBbLf