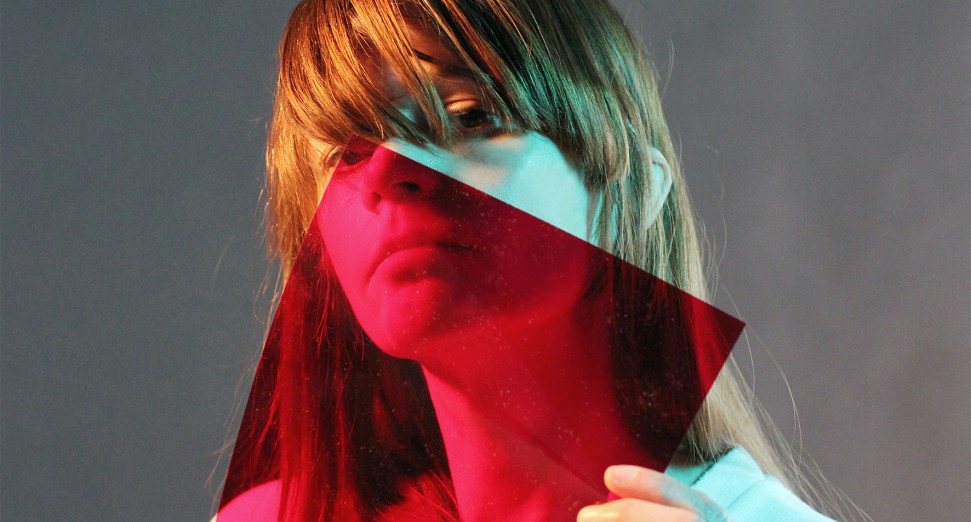 Nik Colk Void has announced her debut solo album, ‘Bucked Up Space’, which will land on 8th April via Editions Mego.

One half of Factory Floor and one-third of Carter Tutti Void, the producer has a well-established reputation for work with modulars, vocals, and guitars. This new nine-track project centres on layered instrumental noise, improvisation, and free sonic exploration, which she described as “a distorted reality,  the space that lives at the start of an idea, then floats in public view, before returning to inform my understanding of the idea.”

“When [label boss] Peter Rehberg initially asked me to produce a record for Editions Mego, I didn’t feel quite ready and asked if we could make a record together instead. Collaboration is so ingrained into what I do, I only felt ready to make this album after working through ideas live, using the audience in place of the collaborator,” said Void.

“You find out more about yourself when you explain your ideas to others, and that’s how I felt the live performance worked for me,” she continued. ““It was important to me that the simplicity in the work disguised a lot of complexity, I want this work to be absorbed instinctively.”

‘Bucked Up Space’ also boasts engineering by James Greenwood, and was mastered by Rashad Becker, with five of the tracks mixed by Marta Salogni. Listen to the album’s opening number below, ‘Interruption Is Good’, then revisit Void’s Selections mix for DJ Mag from 2020.