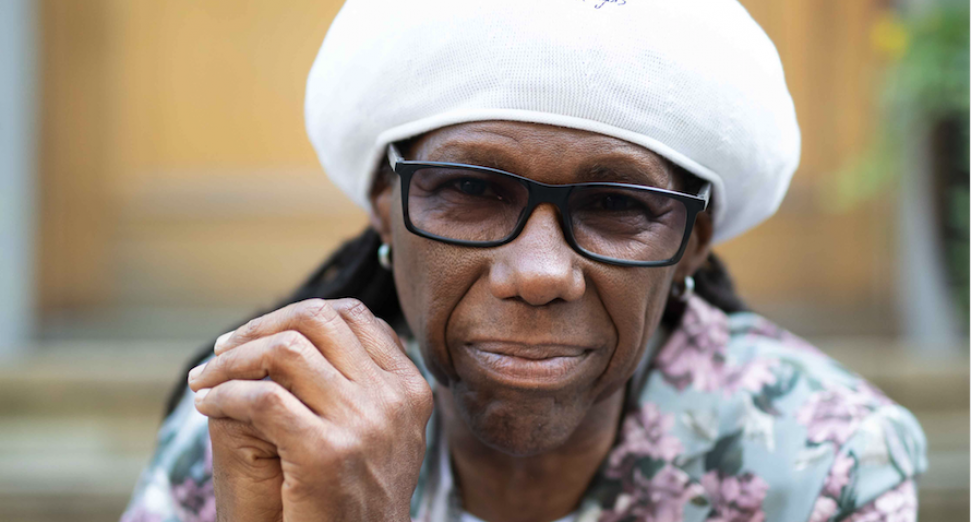 Nile Rodgers wants to release his unreleased collaborations with Avicii, according to a recent interview on the Swedish television show ‘Skavlan’.

The conversation touched on various aspects of Rodgers’ career, which stretches back to 1972, including co-founding the acclaimed disco and funk band, Chic. During the chat, he revealed, among other things, a desire to put out some of the tracks he worked on with Avicii, real name Tim Bergling, with blessing from the latter’s family and estate.

The pair first hit the studio together for the track ‘Lay Me Down’, which was included on Avicii’s 2013 debut album, ‘True‘. Rodgers has now stated that he would happily mix and release the remaining tunes they created together because he “knew what Tim was thinking” and therefore could respectfully honour those ideas.

“I love Tim. We wrote a lot,” Rodgers said. “I used to say— and I’ve said this many times — that if you put Tim and I in a room together for one week, we could write the entire top ten. I mean, that’s how talented he was. He was a natural melody writer. Even though he didn’t read music, he didn’t understand it technically, but for some reason, spiritually and artistically, he had a gift.”

Next month, Stockholm’s recently-renamed Avicii Arena will host a tribute concert for the late artist, which will raise awareness around youth mental health. Revisit DJ Mag’s interview with Nile Rogers from 2018, The Height of Chic.