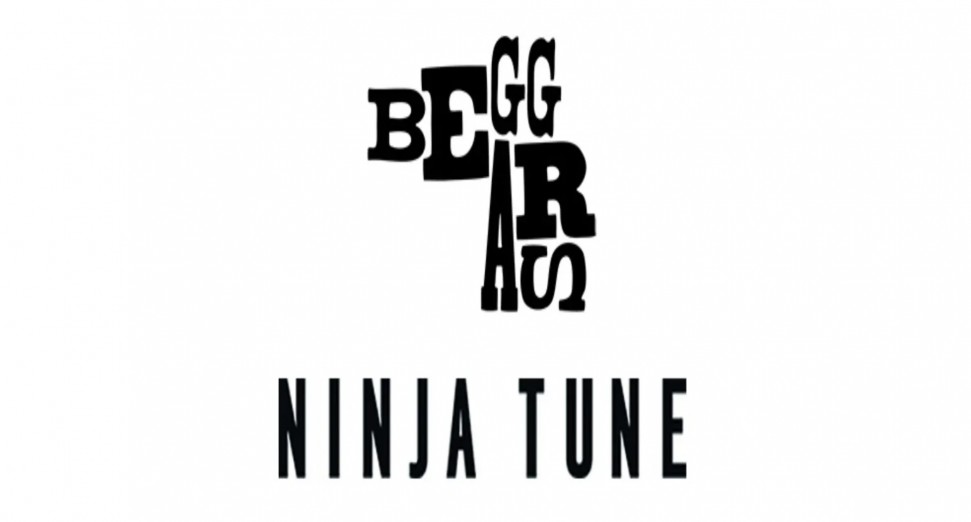 As part of ongoing commitments toward sustainability, Ninja Tune, home to Big Dada and Technicolour, alongside 4AD, Matador, Rough Trade, XL and Young’s parent company Beggars, have shared plans on how they intend to become carbon negative over the next decade.

After hiring head of sustainability Will Hutton in March this year, Beggars is pledging to reduce its emissions by 46% by 2030. Speaking about the changes with Music Week, Hutton said: “To get to work on measuring and reducing our impact as quickly as possible, we took the decision to focus on UK-managed operations (about two-thirds of our business) at the outset of the project in September 2020. Over the summer of 2021, we will expand our data collection and analysis efforts to cover US-managed operations too, giving us a comprehensive oversight of the global business.

Elsewhere, Ninja Tune has made a commitment to become carbon neutral by the end of 2021, with a view to becoming 100% carbon negative after the year’s end. According to Music Week, Ninja Tune will “measure its environmental impacts, work on reductions and offset its impact using tree planting, rainforest protection and other methods.” Ninja Tune chair Peter Quicke said: “The climate crisis is already affecting millions of people, governments need to act now. Ninja Tune’s net zero commitment reflects an active drive towards sustainability, but it’s also a call for widespread change.”

Ninja Tune and Beggars Group are both part of IMPALA’s Sustainability Programme, which was set up in March this year to drive collaboration among the independent sector over climate issues.

Vinyl is back, but the format comes with a serious environmental cost. As the dance music world attempts to go greener, some companies are working out ways to make our wax obsession as eco-friendly as possible. Last year, DJ Mag spoke to the head of one such manufacturer, Deep Grooves Pressing Plant, to find out more.