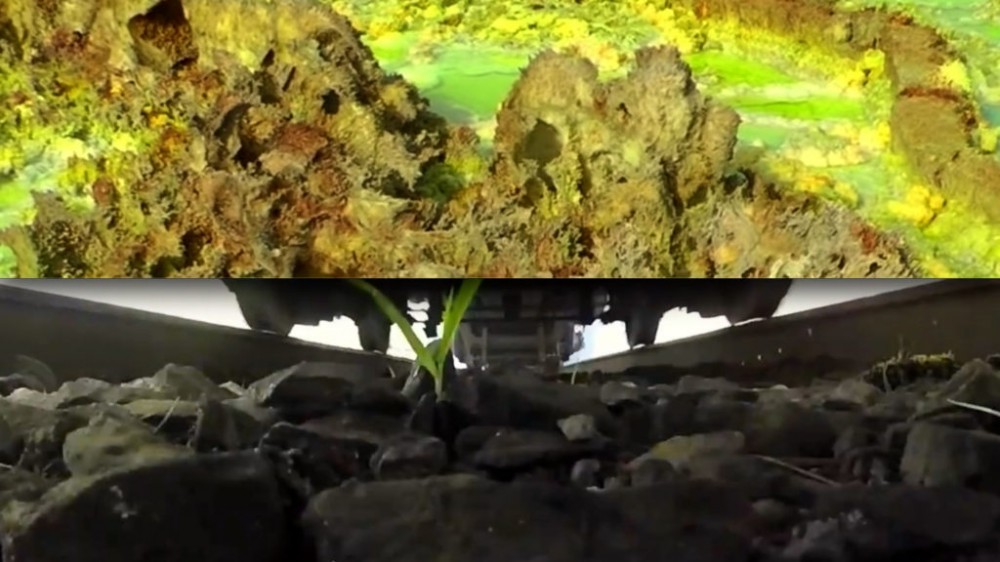 In the second of a series of works from Brazilian festival Novas Frequências’s 2020 programme, Fact presents Descarrego, an original audiovisual work by sound artist Barulhista and writer/filmmaker J.P. Cuenca. In the piece, which takes place on a computer desktop, YouTube footage is assembled and juxtaposed over an atmospheric soundtrack.

The duo says of the work: “The only way to be saved from the abyss is to look at it and probe it and lower it, as an antidote and ascesis. Then go up, down to the other side. Brazilian electroacoustic timbres, underground drones, Alva Noto playing capoeira.”

Barulhista was born in Belo Horizonte, the capital city of south-eastern Brazil’s Minas Gerais state and now lives in São Paulo. His work encompasses award-winning soundtracks for cinema, theatre, dance and advertising. J.P. Cuenca’s 2016 book I Found Out I Was Dead won Brazil’s prestigious Machado de Assis Prize for best novel of the year, which he later adapted into a film as writer and director.

Fact will be presenting more works from Novas Frequências 2020 over the coming weeks. You can revisit all highlights from the festival so far in our archive.