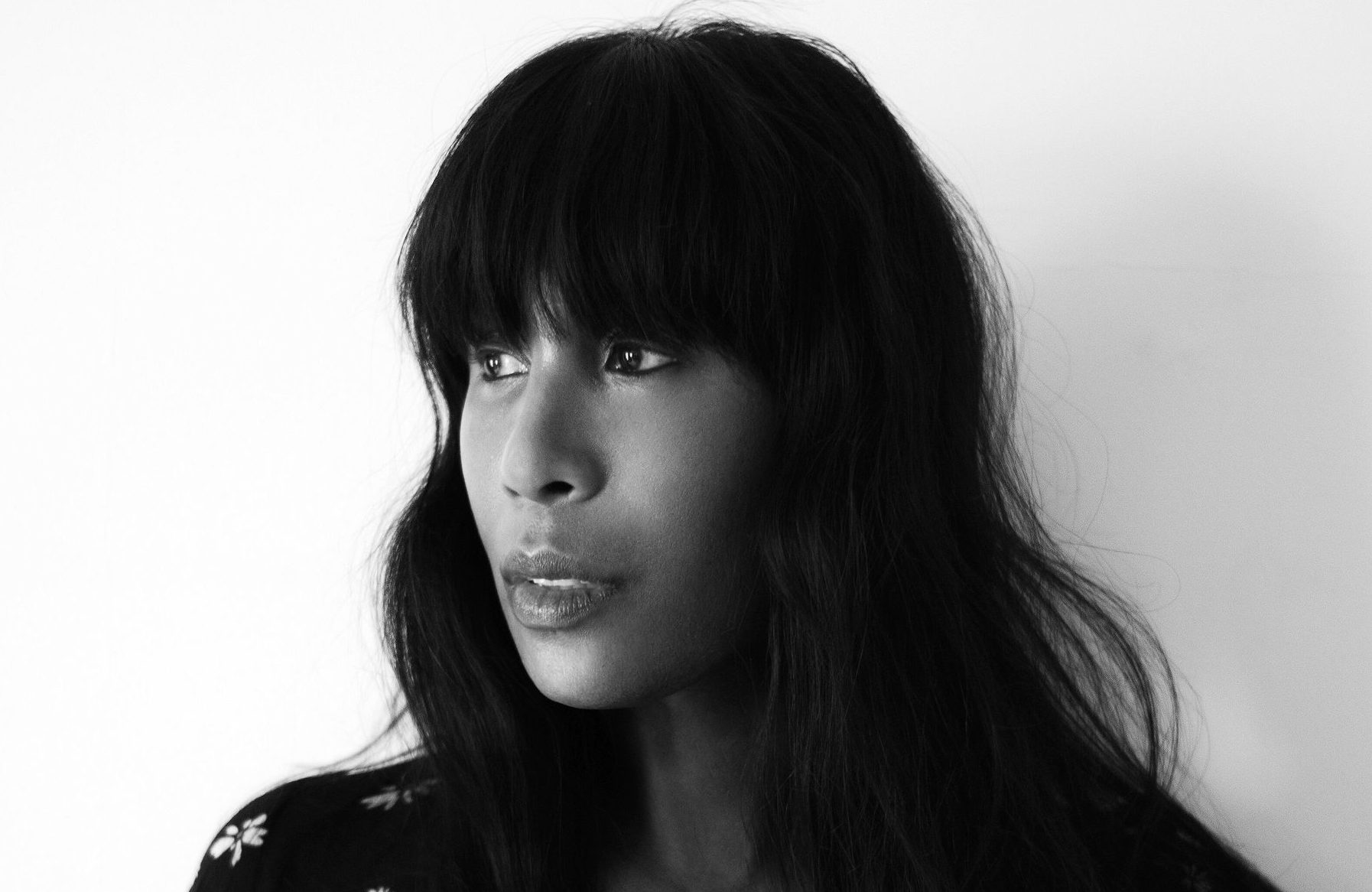 The Resetting the Dancefloor report, published today (9 September) by Ballantine’s True Music, also found that 84% have witnessed some form of discrimination on the dancefloor.

One in three people globally have experienced discrimination at a music event, with 84% having witnessed some form of discrimination on the dancefloor, according to a new report commissioned by Ballantine’s Scotch whiskey’s True Music platform.

Entitled Resetting the Dancefloor, the report was conducted by cultural insights and strategy agency Crowd DNA. The team surveyed over 2,300 music fans across four continents. They also conducted qualitative interviews with ten industry figures including Honey Dijon, Dope Saint Jude, HE.SHE.THEY and more. Together, as part of the True Music project, these figures are calling on fans, fellow artists and others within the industry to come together in order to implement action and positive change.

“All of these things we’re fighting for – diverse line-ups, diverse dancefloors – this is simply us wanting our humanity and our creativity to be considered as worthy as other people’s,” said Honey Dijon in a statement. “That’s an expectation no one should be able to stand in the way of.”

The new report also examined the effects of lockdown and a year without live music on music fans’ mindsets. 64% of those surveyed said that the pandemic has caused them to reflect on representation at music events, with 72% claiming they will only attend events that are safe and inclusive when nightlife reopens. Elsewhere, 89% believed we all have a responsibility to fight discrimination within the music industry, with 72% believing brands have an important role to play in fighting discrimination.

Through a series of initiatives and commitments – including a new fund to support emerging music collectives and artists and a global events venture called True Music Studios – Ballantine’s aims to implement change within the music industry and raise awareness on issues surrounding diversity and inclusion. Across the next five years, it will be focusing on three key areas: diverse programming, fair payment and inclusive dancefloors.

In a new statement, Ballantine’s Head of Music Tom Elton said: “The past 18 months have seen the live music industry suffer, as lockdowns have forced fans to stay at home and repress desires to be on the dancefloor. As the world begins to emerge from the pandemic, we have the opportunity to press the ‘reset’ button and club together to rebuild a music culture for everyone.”

“A commitment to inclusivity is part of Ballantine’s DNA – the motto ‘a friend to all humankind’ has been on the crest of every bottle for over 100 years – and we are committed to putting our pledges in to practice to help drive tangible change. We all have a part to play in the journey to creating a truly inclusive music industry and this is just the start.”

Download and read the Resetting the Dancefloor report here and watch an accompanying short film below.