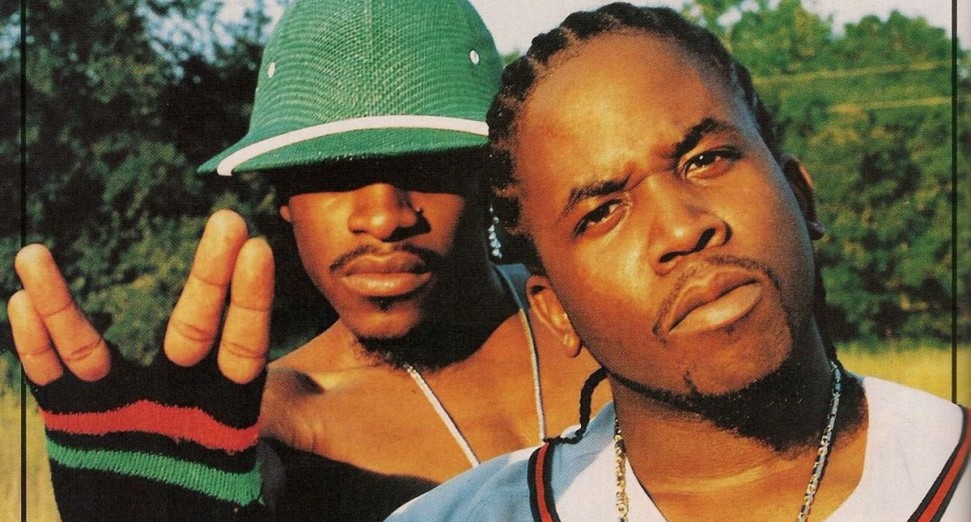 Out next month, the limited edition box set will include four LPs, which takes in the full album as well as previously unreleased instrumental versions of the tracks. The new edition has been mixed in hi-res 24-bit sound for the full audiophile experience.

It’s available for pre-order now via Outkast’s webstore with orders set to ship from 27th August.

‘ATLiens’ was originally released two years after the rap duo’s debut album ‘Southernplayalisticadillacmuzik’ and is double platinum certified by the RIAA in the US. It originally landed at Number Two on the US’ Billboard 200 upon its release.

Last year, Outkast released a 20th anniversary edition of their classic album ‘Stankonia’, which was their fourth studio album.