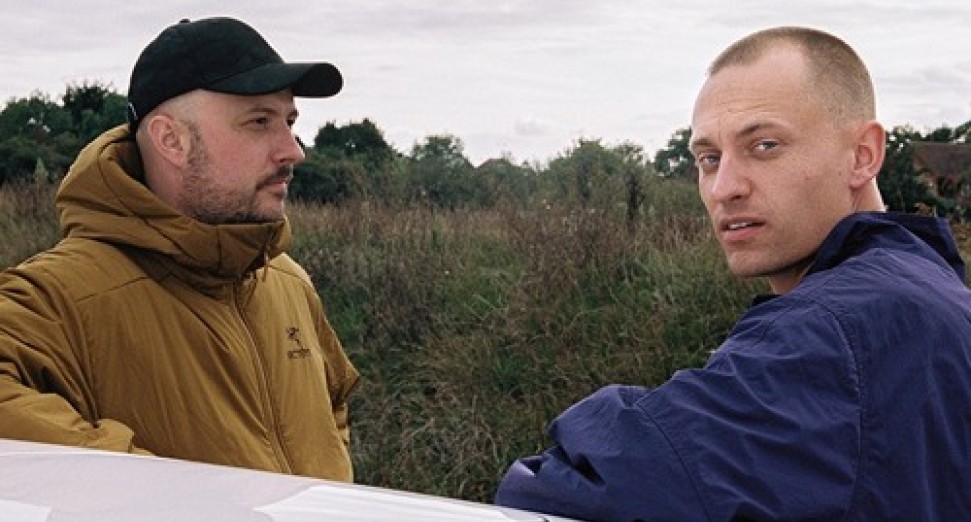 Overmono are set to mix the next instalment in London club fabric’s ‘fabric presents’ series.

Following the release of a two-track EP via XL Recordings earlier this year, London duo Overmono have announced that they will be the next DJs to provide a mix for the ‘fabric presents’ release series.

Comprised of tracks from the likes of Blawan, Six Figure Gang’s LCY, and Luke Slater’s L.B. Dub Corp project alongside writer and poet Benjamin Zephaniah, Overmono say the mix is “a nod to music scenes past and present.”

“We’d just stepped out to get a curry from a take-away called Bombay to Bromley which is nearby our studio when we got an email asking us to do a mix for fabric,” the duo said. “There was something about the vibe that evening that’s quite typical of south east London on a cold winter’s night. Overheard conversations and disagreements. Night buses with steamed up windows. Sirens in the distance. A bit tense but exciting at the same time. You know there’s always something going on somewhere out there. There’s a lot of energy in the air. This mix is all about trying to capture that feeling,”

Launched in 2019, the ‘fabric presents’ series has featured mixes from Bonobo, Amelie Lens, The Martinez Brothers and Chase & Status, with Octo Octa & Eris Drew providing fabric with its most recent mix.

You can pre-order ‘fabric presents: Overmono’ ahead of its July release here, and listen to new track ‘If U Ever’ below.

In 2019, Overmono announced a collaborative project with Joy Orbison.