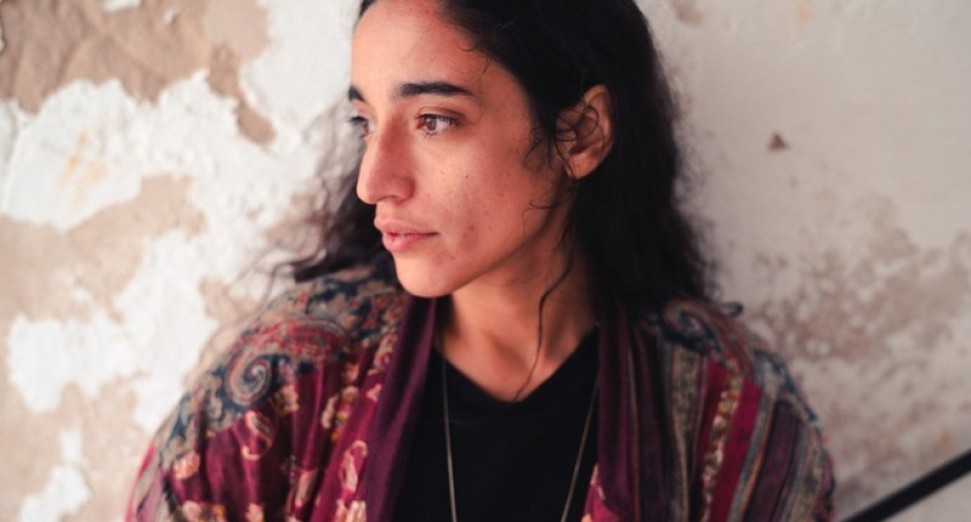 Palestinian techno DJ Sama’ Abdulhadi has been arrested after playing an event at a historical site in the West Bank, located between Jericho and Jerusalem.

Abdulhadi, a prominent DJ on the global circuit and a figurehead for the Palestinian scene, was reportedly arrested in the city of Ramallah on Sunday 27th December after playing an event the night before at the Nabi Musa site, where many believe the prophet Moses is buried.

An estimated 30 young Palestinians attended the party on Saturday night. Videos from the event were shared to social media, prompting anger and “accusations of desecration of the site” from some. Attendees were reportedly forced from the site after the arrival of a number of people angered by the event.

According to a report by Mixmag, the party did not take place within the site’s holy shrine, as some have claimed, but in a separate area, which has previously hosted “weddings, birthdays, music and cultural events”. A petition calling for the immediate release of Abdulhadi states that the Palestinian Ministry of Tourism gave written approval for the event to take place, and for it to be filmed as part of a wider project promoting “Palestinian heritage sites and Palestinian techno music amongst music audiences around the world”.

In 2019, an EU funded renovation project for Nabi Musa was completed in cooperation with Palestine’s Ministry of Tourism, with the aim of developing cultural tourism in the region. The New Arab reports that documents seen by the publication confirm the event on Saturday’s permission to go ahead in the site’s bazaar area “with the aim of promoting the Palestinian historical and archaeological sites internationally through electronic ‘techno’ music.”

According to a report in La Republica, the Palestinian Ministry of Tourism has denied giving permission for the event to take place. The Palestinian Authority has reportedly ordered a full investigation into the event.

The petition for Abdulhadi’s release states that her arrest has been used by the Palestinian Authority as a means to “to ‘tame’ public anger” and as an “an official evasion of responsibility, hiding behind Sama instead of confronting the legal crisis and accepting responsibility.”

Naharnet reports that Abdulhadi’s application for bail was denied, and as of Tuesday 29th December the DJ’s time in custody has been extended by a further 15 days. Speaking to AFP, Ammar Dweik, director of the Independent Palestinian Commission for Human Rights, said: “We asked today for her release because her arrest is not logical… She had received an authorization from the ministry of tourism.”

“Nebi Mussa is not only a religious site but also a tourist site,” he continued. “If electronic music was not appropriate for it, the ministry should not have given its authorization.”

Speaking to Mixmag, one of the event’s attendees said: “What made this worse is a lot of lies [were] told about the nature of the event, claiming it was very immoral and a desecration of a holy place. What needed to happen immediately was for the PA ministry responsible to clearly state it gave a permit for the use of this historic/cultural site, rather than throwing Sama’ under the bus to satisfy the public.”

At the time of writing, 15,000 people have signed the petition for Abdulhadi’s release.

DJ Mag has reached out to Abdulhadi’s management for comment.