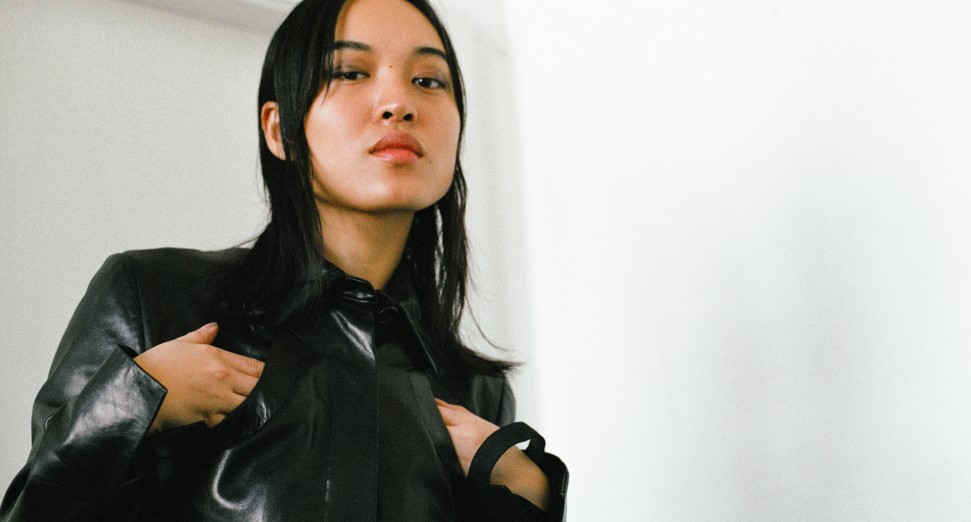 Pan Daijing has a new album on the way.

Titled ‘Jade 玉观音’, it’s Daijing’s second album for PAN. Made up of nine tracks, the record was written and recorded over the course of the last three years and follows on from Daijing’s last album for PAN, 2017’s ‘Lack 惊蛰’.

Speaking about her thought process while working on the album, Daijing says: “Solitude is like an immense lake you’re swimming through. Sometimes you dip your head in and sometimes you lift it above.”

You can listen to the album’s lead track, ‘Dust 五月’, below.