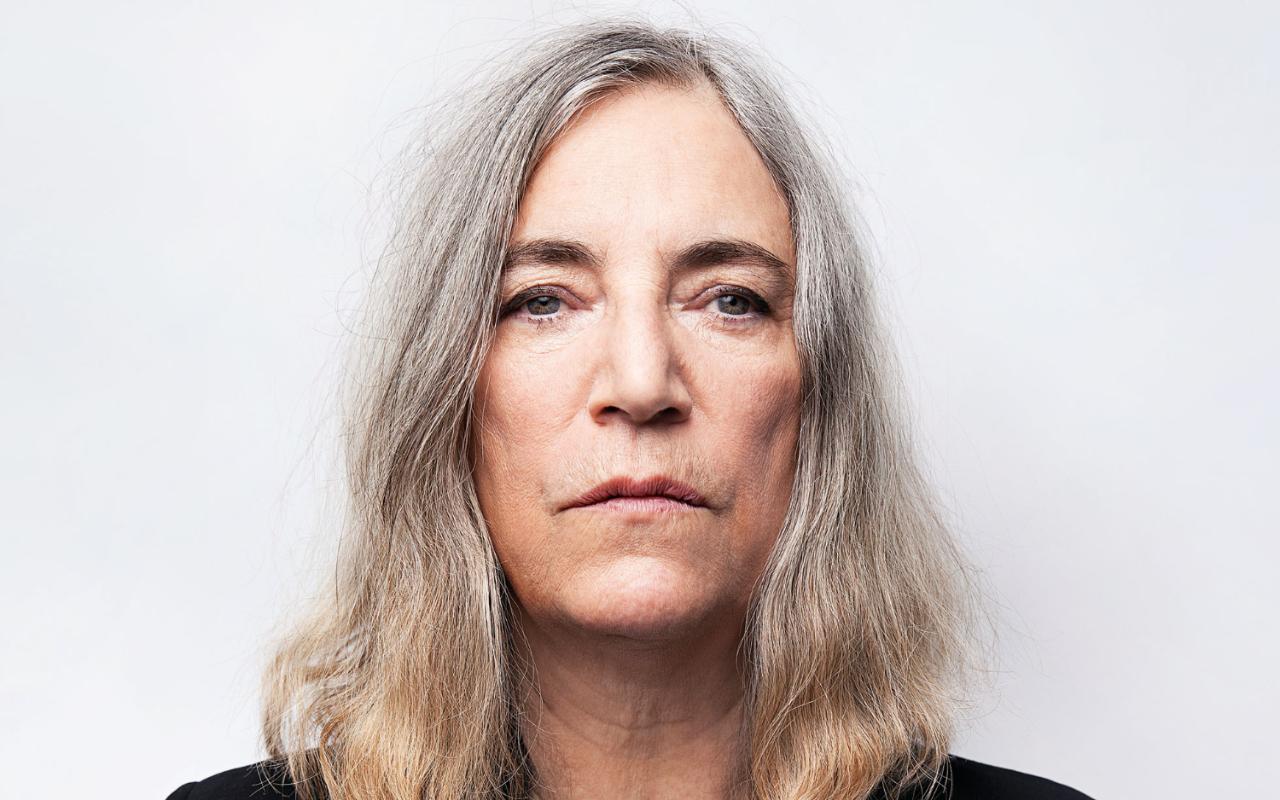 Patti Smith has released a new EP entitled Live at Electric Lady. Out today (26 August), the project was recorded by Smith and her band at the famed New York studio, and created in partnership with Spotify.

The new release marks Smith’s first new solo recording since her 2012 album Banga. Live at Electric Lady features five live renditions of Smith’s own songs such as Ghost Dance, Broken Flag and Birdland. It also includes covers of Bob Dylan’s One Too Many Mornings and Stevie Wonder’s Blame it on the Sun. Scroll down to listen to the full EP.

In a press statement, Smith described Electric Lady as “our favourite recording studio.” Continuing, she said: “It was a unique challenge and offered us an exciting and innovative platform. We are grateful to Spotify for their generous support and willingness to present a live performance with all its possibilities of risk and revelation.”

Last month, a study conducted by online search tool Wordtips assessed the number of unique words used in the lyrics of 100 music “legends” and 100 modern pop stars. The study found that Smith had the largest vocabulary out of all of the artists assessed, with 217 unique words per 1,000. Joni Mitchell came second with a score of 199.

Listen to Live at Electric Lady below.