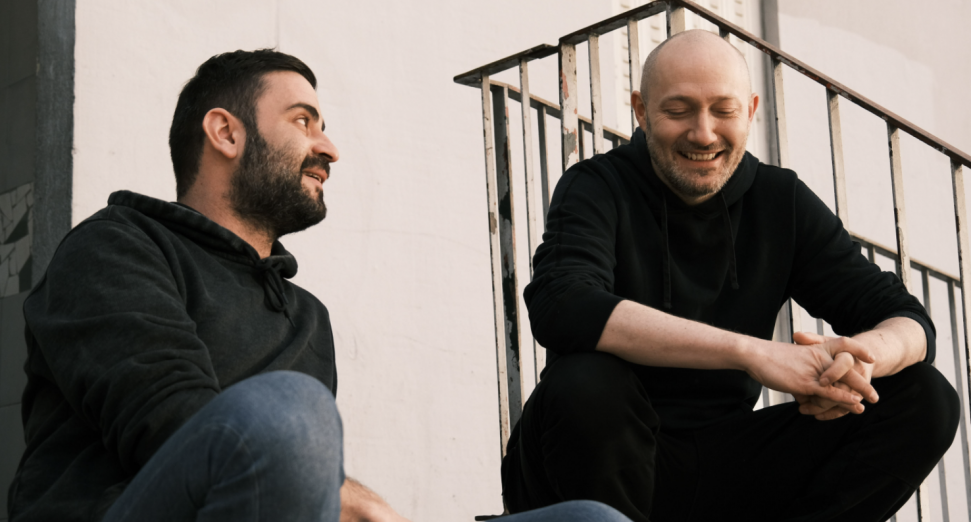 Paul Kalkbrenner has joined forces with NTO for a new remix.

Speaking about the  remix — which is out now — NTO said: “I wanted to leave it up to other artists I love and admire to tell their own story around the melodic theme of my track ‘Invisible’. Paul Kalkbrenner is one of the artists who inspired me to become a producer when I first started making music 15 years ago, so remixing a track that means a lot to me is a priceless gift!

“The original track combines an evolutive narrative story and a dancefloor beat. Paul Kalkbrenner adds the characteristic colour and production that gave him the title of melodic techno icon.”

Kalkbrenner’s remix of ‘Invisible’ has been shared alongside emotive visuals, which you can check out below.

In May last year, Kalkbrenner shared a studio session video from his studio in Berlin where he previewed some of the ‘Speak Up’ EP. You can watch that here.