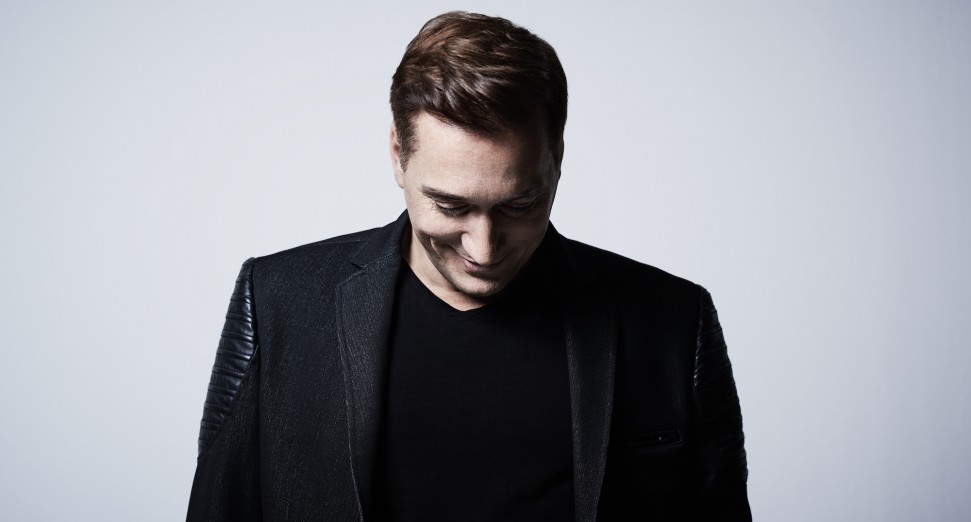 Marking the first new release on Superstition Records in almost two decades, the new remix package from Paul van Dyk will be released on the 23rd July, and will be comprised of an ‘XOXO’ mix and a ‘Shine’ mix.

According to a press release, “the XOXO remix slows the tempo slightly and employs crisp percussion and deep, pulsing bass while still maintaining the out-and-out exhilaration of that epic breakdown, while for the trancepurists the Shine remix delivers the atmosphere of the late ’90s alongside the sharp production aesthetics of the modern day”.

Back in 2018, Italian duo Tale Of Us gave ‘Café Del Mar’ a glorious melodic makeover to mark the 25th anniversary of the track’s release.

Since the early ’90s, when pioneers like Ferry Corsten, Paul Van Dyk, and Jam & Spoon crafted some of the earliest and best-loved trance records, the genre has gone through huge swings in popularity. Today, the sound is as strong as ever, as artists like Armin van Buuren, Above & Beyond, and plenty of newcomers fly the flag for trance the world over. To find out why the genre has endured for so long, DJ Mag spoke to some of its greatest producers – and some of their answers may surprise you.