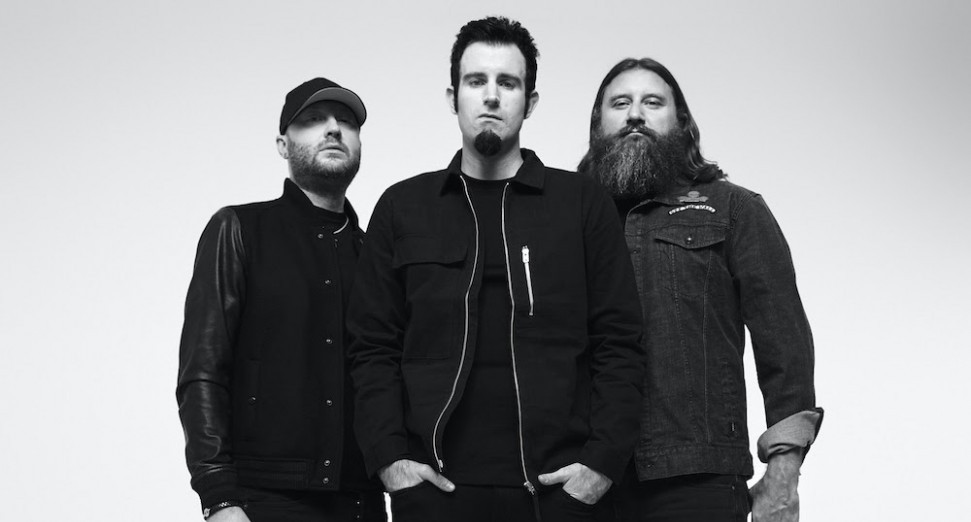 Earlier this month, Australian drum & bass group, Pendulum, announced their first new music in ten years, and have now revealed their next project: a live stream from the middle of the ocean.

Speaking in a recent interview with Metro, Pendulum’s Gareth McGrillen said that the “cuteness of the kitchen set for livestreams got old pretty quick”, and that the band were intending to be “socially distant and grandiose at the same time” with their next performance.

For the special, one-off set, Pendulum will be heading to a Victorian military fort in the middle of the Solent between Portsmouth and the Isle of Wight, off the south coast of England, with fans hopeful that the group will play some new material, as teased by frontman Rob Swire.

You can watch the stream via Pendulum’s YouTube channel this Friday, 2nd October.