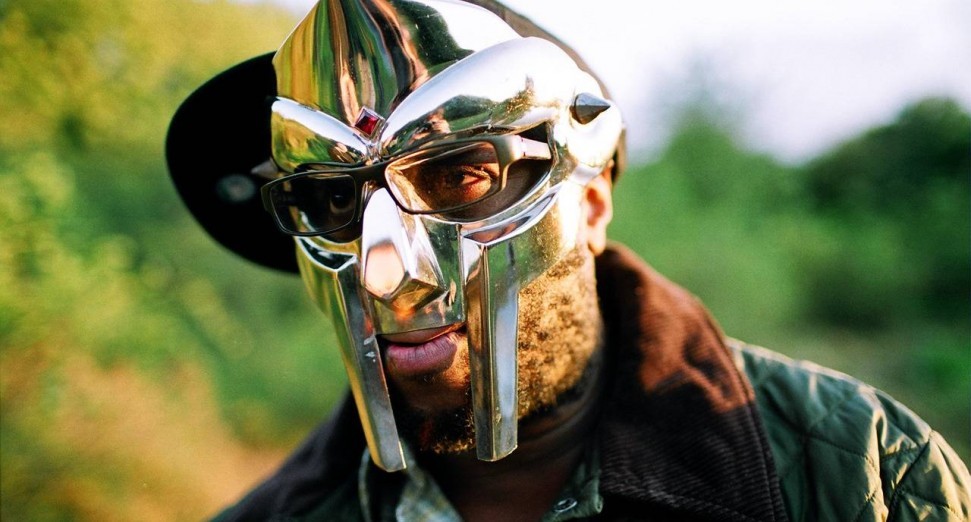 A petition has been launched to name a New York street after MF DOOM.

In the Change.org petition, launched by Dr. Patrick Graham, the ‘KMD-MF Doom Way Committee’ have requested that Long Beach City Council rename the block between Riverside Boulevard and Long Beach Road on East Hudson Street in Long Beach after the late MF Doom, real name Daniel Dumile, who grew up in the city.

“Mr. Dumile represents the ability to grow through tragedy and unite people around common themes,” Dr. Graham said. “We need more individuals like him during this time of political and social divisions. Mr. Dumile still inspires many young people to view the potential of everyday life. Long Beach should be proud of its native son and honor him and his legacy on a street sign. Just as important, the city should embrace the unity Mr. Dumile represents for generations to come.

“Please sign this petition in support of KMD-MF Doom Way. As a native son of Long Beach, a professor, and a public and social sector leader, I know the importance of symbols.”

MF Doom passed away on October 31st, aged 49. The artist’s death was confirmed on the 31st December in a statement shared to social media by his family. No cause of death has been revealed.

You can sign the petition, which currently has over 800 signatures, here.

In January, it was announced that the long-anticipated sequel to MF DOOM and Madlib’s 2004 album ‘Madvillainy’ was “85% done” at the time of the iconic artist’s death. Musician, producer and Brainfeeder head, Flying Lotus, also recently revealed that he had been working on an EP with the iconic and enigmatic rapper.