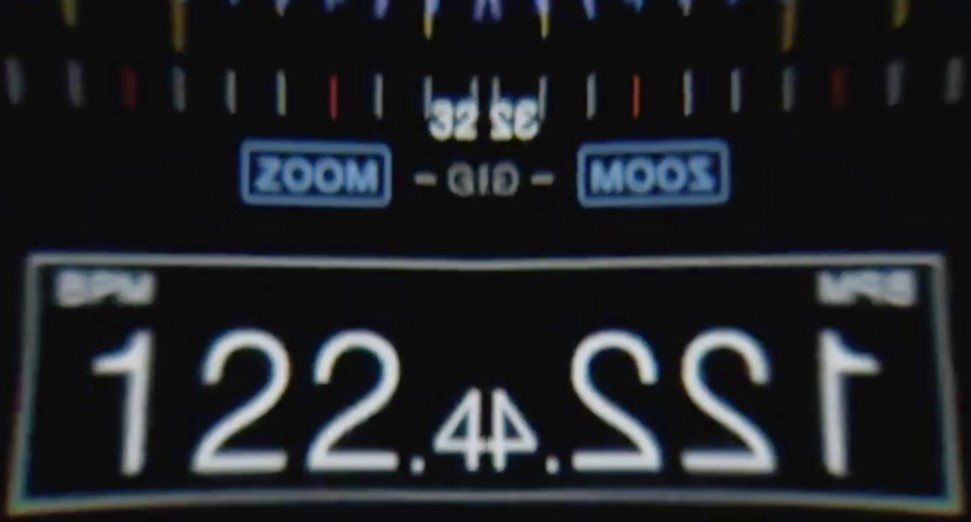 Pioneer DJ has teased what appears to be a landmark new product under the tagline A New Dimension. In the video, uploaded to their socials at 8am BST, it shows what appears to be a new DJ product being tested rigorously before teasing some soft-focus shots of the unit, including jog wheels, pitch faders, USB ports and what looks like on-jog screens.

None of these features are particularly new to Pioneer DJ hardware, so it’s unclear what exactly warrants the New Dimension title, but given the grandiose teaser and the length of time since any major update, we’re guessing a new CDJ is probably around the corner.

However, it could also be a new all-in-one unit or controller that also dons similar features, like the XDJ range – time will tell. Watch the video below and decide for yourself.