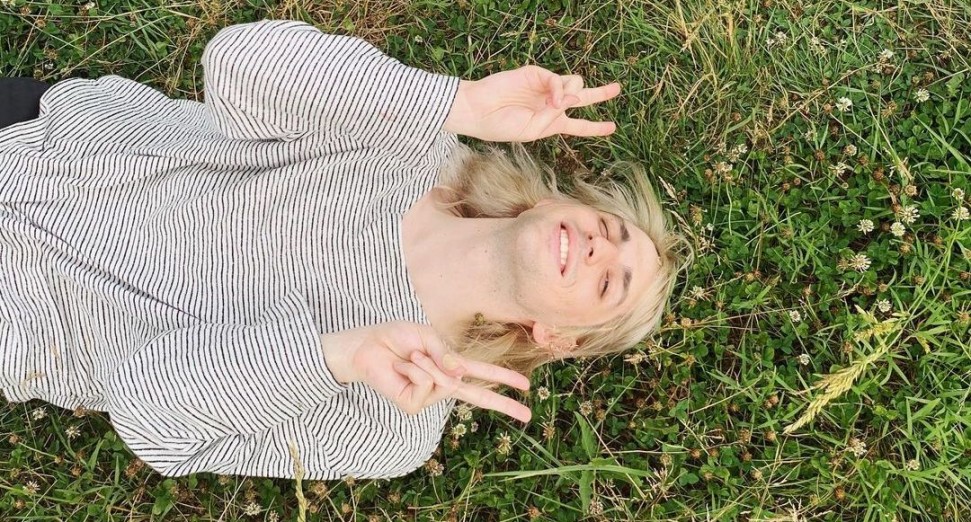 The US artist’s first album in seven years under his own name was first announced last August, and a string of singles have followed over the past nine months including ‘Mirror’,  ‘Look At The Sky’ and ‘Musician’. You can listen to the full album below.

Earlier this week, Robinson announced the full line-up for this weekend’s Secret Sky virtual festival, a celebration of the album’s release. Taking place on Saturday 24th April, this year’s Secret Sky festival marks the second edition of the event. Among the artists locked for the event are LuckyMe’s Baaeur, Boys Noize, and Canadian DJ/producer Rezz, who will perform alongside the likes of James Ivy, Laxcity, Yvette Young, and Robinson himself.

i can’t believe i’m saying this, but after 7 years

my album, “nurture”, is out everywhere today! pic.twitter.com/d9YooYXxef