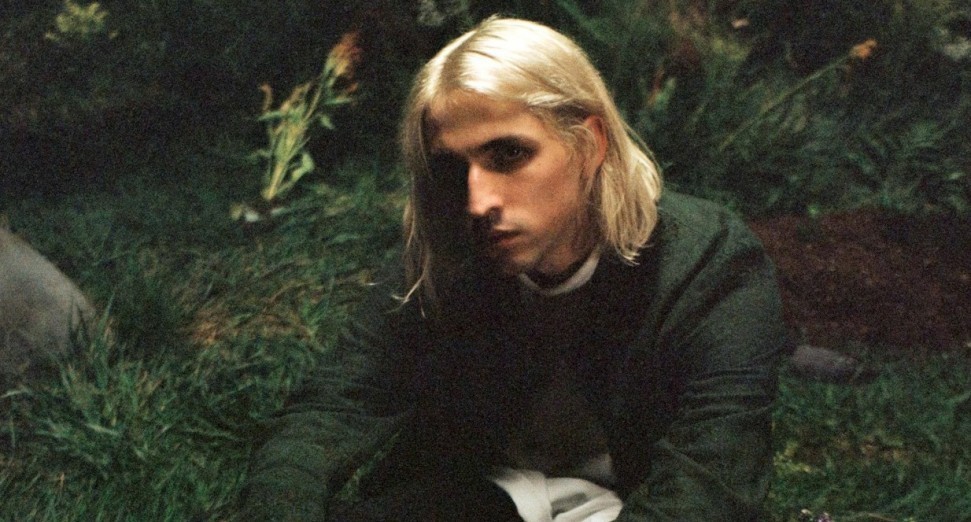 Porter Robinson has shared some previously unreleased music to mark the sixth anniversary of his debut album, ‘Worlds’.

‘Shepherdess-shehealseverything’, which you can hear now on Soundcloud and download for free below, is a live edit of two much-sought-after tracks that will be familiar to fans from the artist’s sets.

Rezz has also, already, shared her own edit of the releases, which you can check out here.

Robinson has also promised that on the tenth anniversary of ‘Worlds’ he will drop another track, ‘Hollowheart’, which was meant to appear on the album “but i submitted it too late”.

Back in May, Robinson debuted a new track during his live-streamed set at the Secret Sky online festival. He also recently remixed his own track ‘Get Your Wish’ under the alias, DJ NOT PORTER ROBINSON.