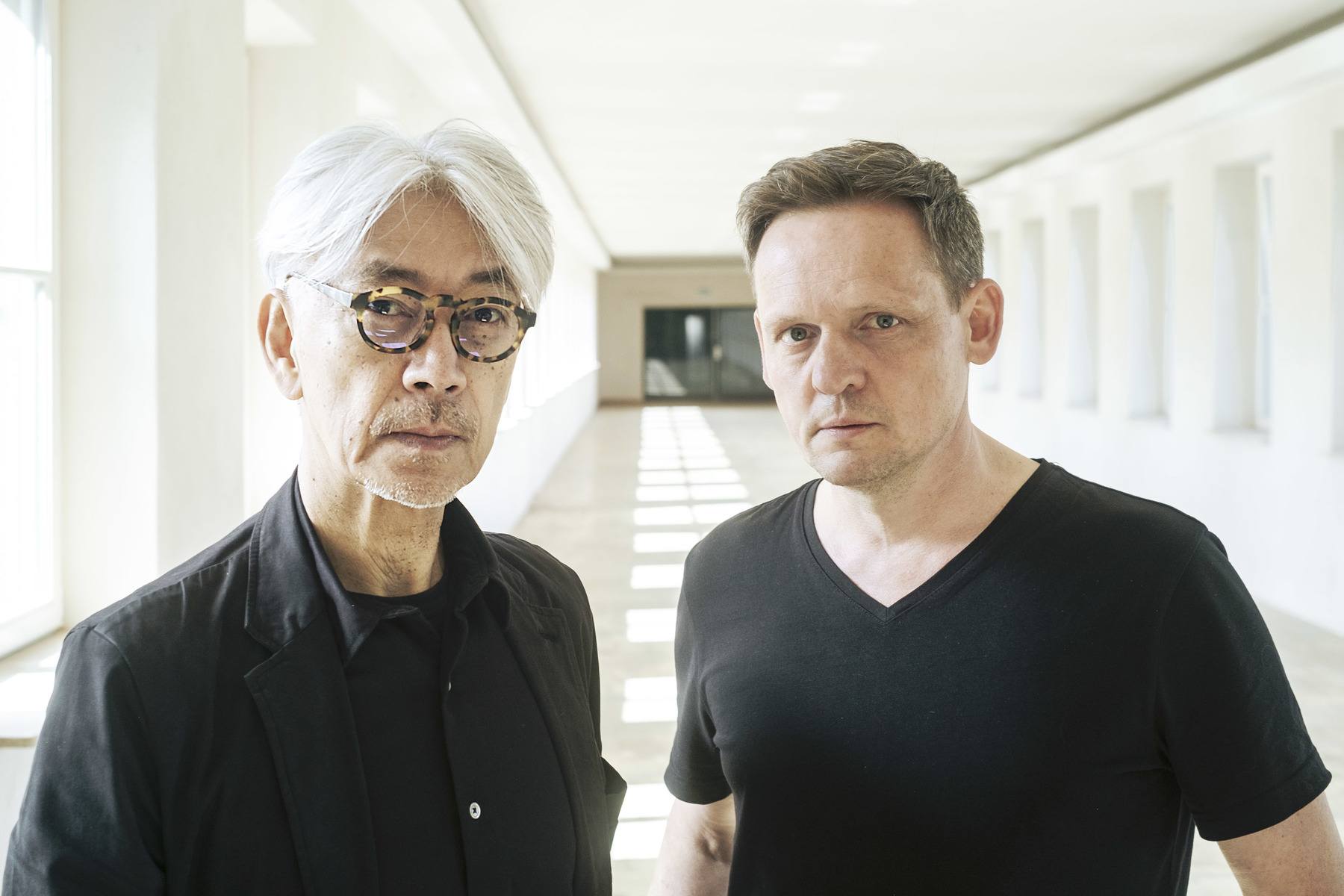 Announced today (17 December), the reissue project leads with a studio version of track Monomom. Listen to it below.

Ryuichi Sakamoto and Alva Noto’s V.I.R.U.S. album series is set to be reissued in 2022 by Noto’s own imprint Noton.

The five albums in the series – Vrioon, Insen, Revep, Utp_ and Summvs will be released individually on vinyl and CD between June and October next year. Each reissued album will include remastered versions of the original recordings along with previously unreleased compositions. A limited edition box set comprised of all five albums will be released in November 2022. Vrioon was first released back in 2022, with Summvs landing in May 2011.

The reissue project leads with a new single entitled Monomom. Out today (17 December), the track was recorded during the pair’s last tour of Australia. A live version of Monomom featured on Sakamoto and Nota’s 2019 LP TWO (Live at Sydney Opera House).

Speaking on the new single in a press release, Alva Noto, aka Carsten Nicolai, said: “We have always enjoyed playing this piece live and are very excited to share the studio version with everyone.”

Continuing, he added: “It is important to us that this composition is released in a time of reflection and celebration of the new year. We hope that its positive, at times gloomy atmosphere will encourage to look ahead.”