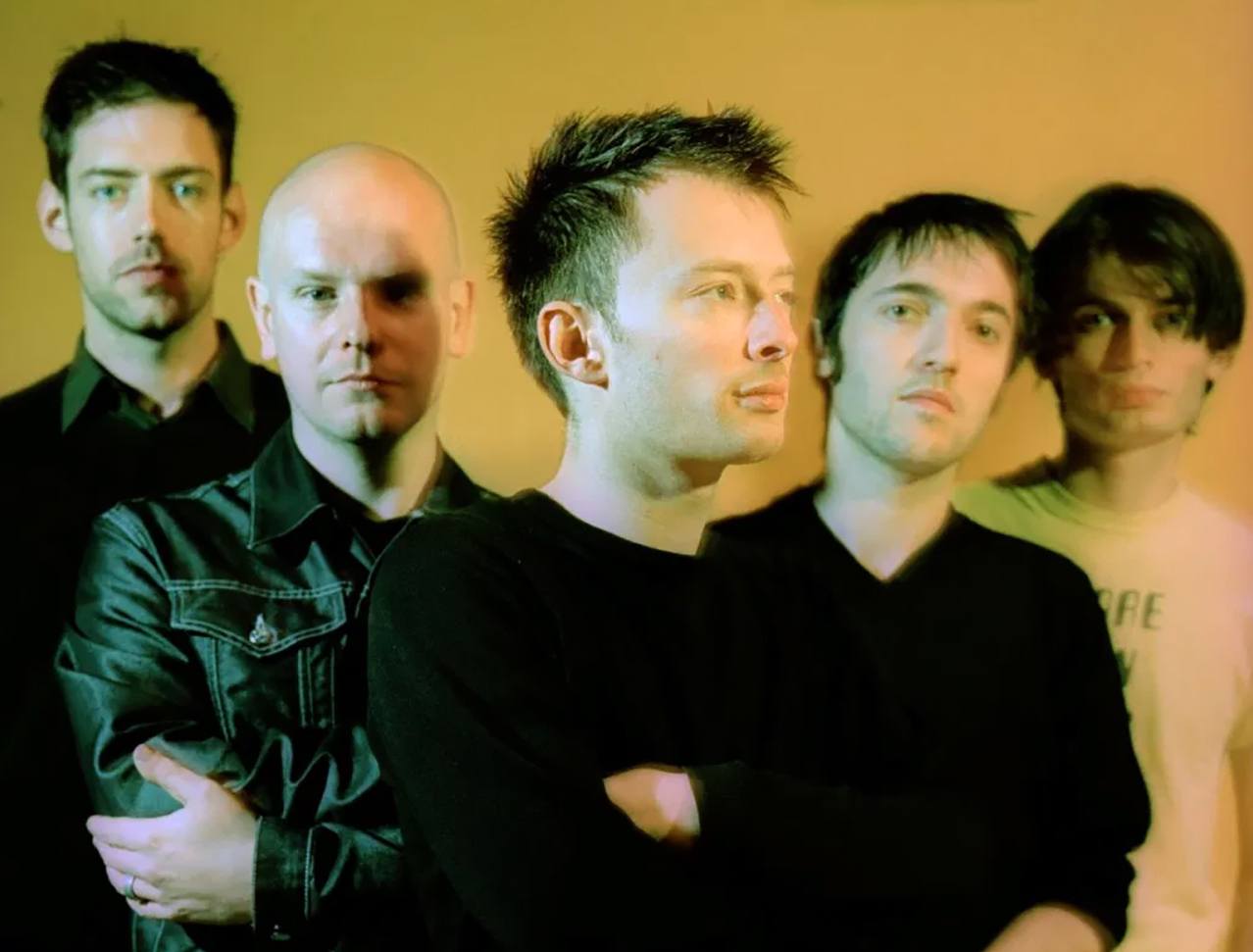 Radiohead have released an official studio version of track Follow Me Around, alongside an accompanying music video starring actor Guy Pearce. Watch the new visual in the player above.

The previously unreleased song – which dates back to the band’s OK Computer era in the mid-90s –  is taken from their forthcoming Kid A and Amnesiac reissue, Kid A Mnesia. The triple-album project is slated for release on 5 November via XL Recordings.

Follow Me Around first appeared in Meeting People is Easy – a 1998 documentary about the band. In the film, Radiohead performed it at a soundtrack in Fukuoka, Japan. The song made its live debut during a Toronto concert back in 2000 and has been performed at a handful of Thom Yorke shows in the years since. Yorke and Jonny Greenwood also performed it at a benefit show in 2017.

It’s the second archival track to be shared ahead of Kid A Mnesia‘s release, following the release of If You Say The Word back in September.

Last month, Radiohead’s entire discography was shared to Bandcamp. Check out their Bandcamp page, and take a look at our list of Thom Yorke’s best remixes to date.