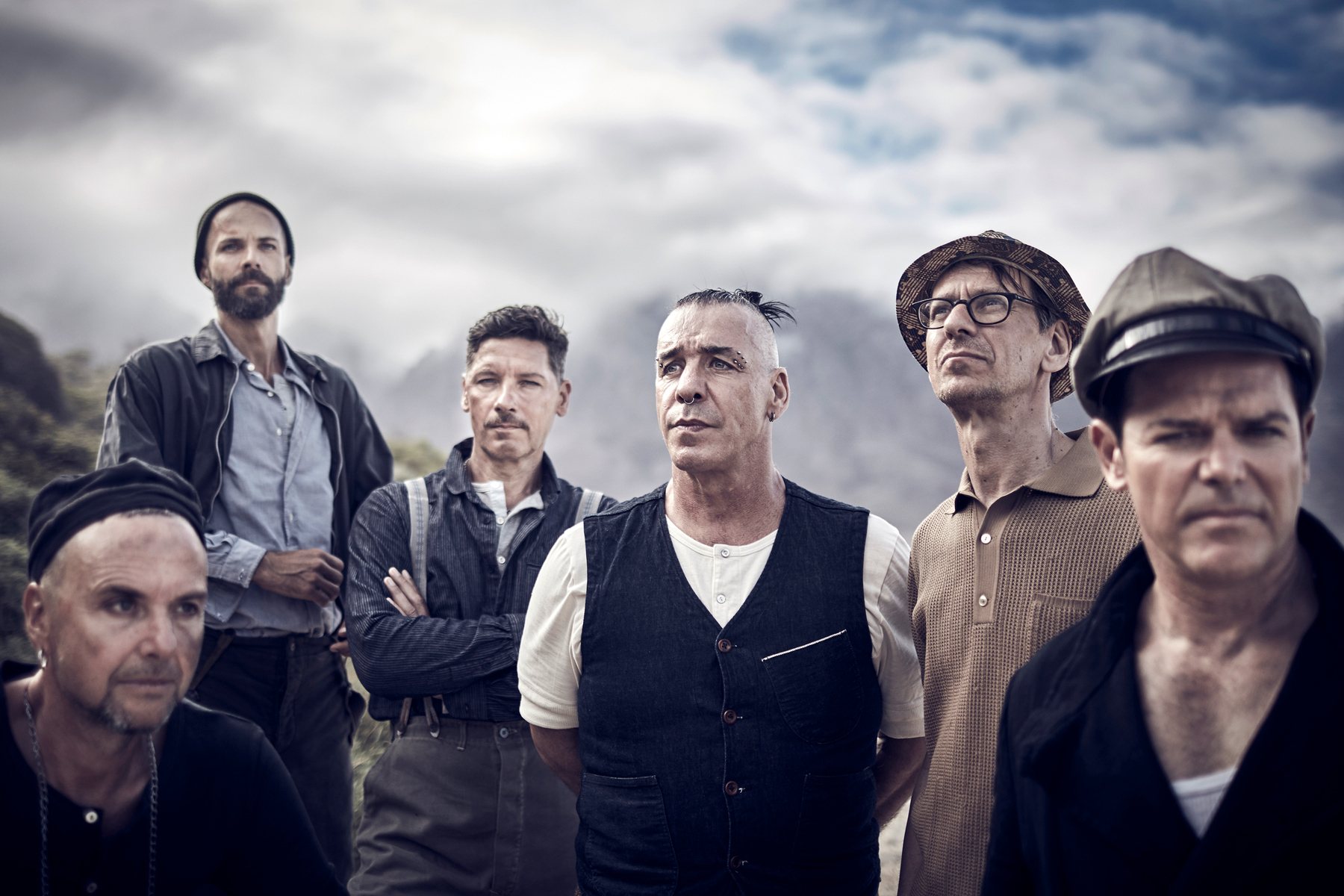 The single has become the official soundtrack for the German Paralympic team, and has been used across several promotional videos. Watch below.

The track is taken from the group’s third studio album, Mutter. Rammstein have recently been auctioning off awards from their albums, and launched the auction for Mutter on 12 July. All proceeds will go towards a range of projects that Rammstein are supporting. You can find out more via Rammstein Charity.

The 16th Summer Paralympic Games will be held in Tokyo, and run from 24 August to 5 September.