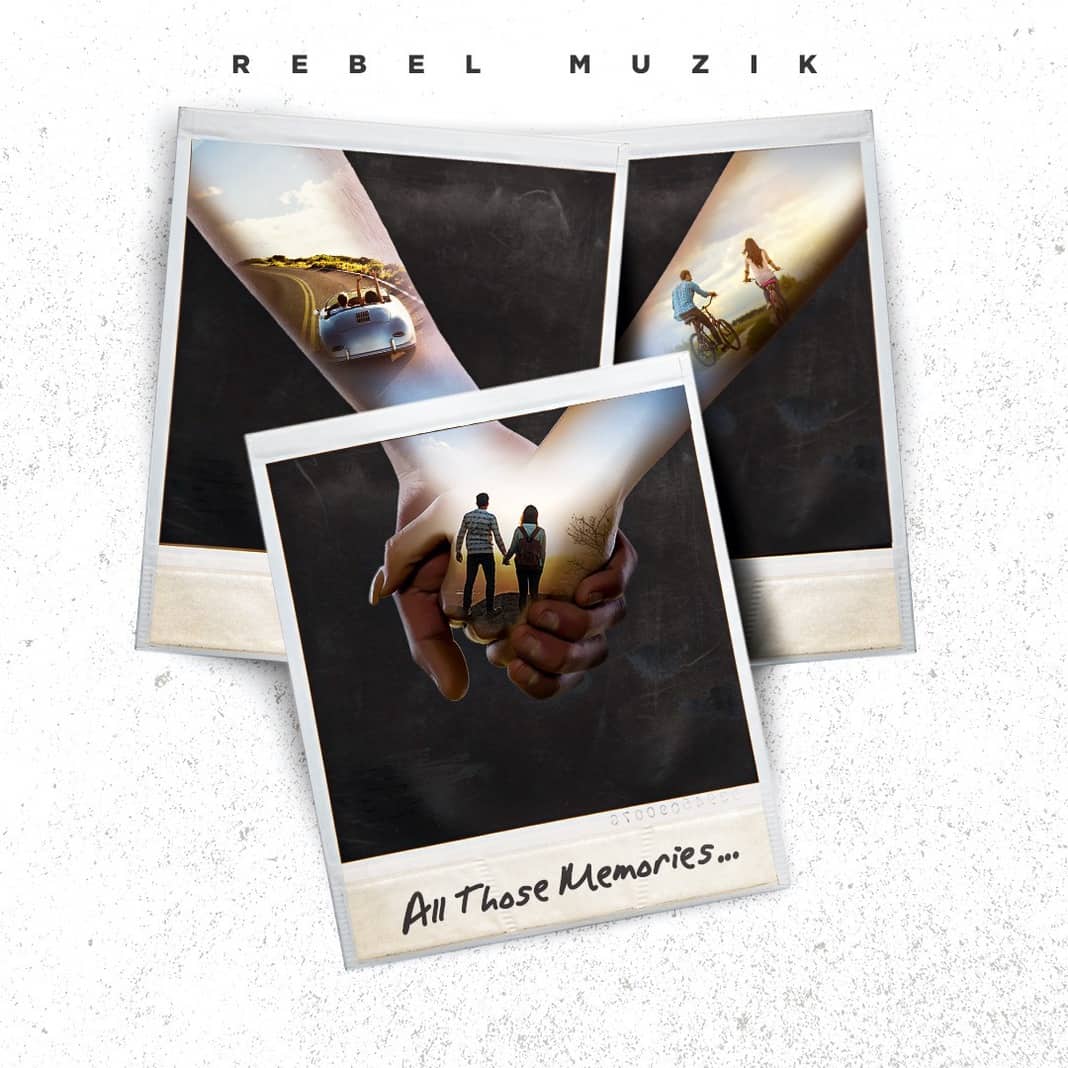 What’s up dance music fans! We are here to bring you yet another incredible addition to our amazing Artist of the Week series where we highlight the BEST in up and coming music, producers, and collaborations. This week, we are highlighting young artist, Rebel Muzik.

Coinciding with the release of the song “All Those Memories” is the accompanying music video that is also out and available on Vevo. The polaroid-Esque visuals in the video correlate with the free-spirited energy of the song and align with the context of the lyrics.  The storyline portrays a nostalgic story of love and loss.

The song was written by Denny White who is no stranger to the dance and electronic musical fields.  It was mixed and mastered by Grammy award-winning pop EDM mixer Jeff Sojka.  The producers, Rebel Muzik carefully crafted the sound by fusing an array of instruments such as guitar, piano, violin, flute, and percussion.  Some finger snaps added and vocal chops to drive the melody to create this musical masterpiece which takes you on a path of reminiscences.

“Everything you want to hear in a late Summer, pop banger, that has the versatility for radio, festival, and later club play. Essentially, the perfect track.” – EDMsauce.com

Rebel Muzik (rebelmuzikstudios.com) is a music production group out of New York that was founded in 2012 by Dj Rebel One. Rebel Muzik is a Trinidadian-American music conglomerate who seeks to create a unique sound that explores beyond the limits of just one genre.   Versatility in music continues to be their mission to create and seamlessly mix the rhythmic sounds of the Caribbean with other genres to create a unique sound within the lane of electronic, pop, EDM and dance.

For more information, promo requests, or to arrange an interview, contact: