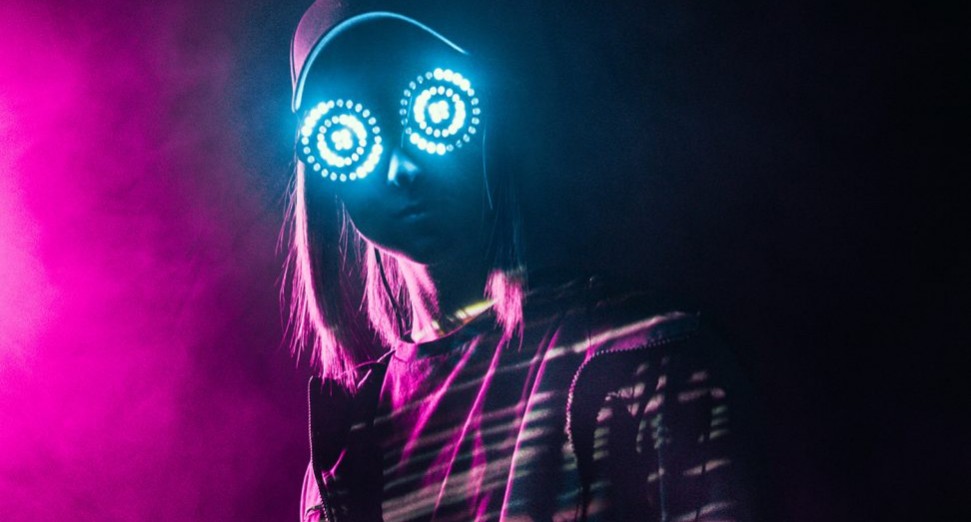 Originally announced in September, the release of the artist’s fourth album follows the unveiling a string of singles in recent weeks that included ‘Chemical Bond’ with Deathpact, ‘Let Me In’ with fknsyd, ‘Sacrificial’ with PVRIS, and ‘Taste of You’ with Dove Cameron. Elsewhere on the new album, there are collaborations with PEEKABOO, EDDIE, Shadow Cliq and fellow Canadian act Metric.

Speaking in a statement about ‘Spiral’, Rezz said: “This body of work reflects an evolved version of my music with new sounds, more vocals and more collaborations while still maintaining the origin that captivated my audience.

“I wanted this album to be heavily branded visually around hypnosis and a spiral themed production. Like all of my projects, I just make whatever feels natural in the moment.”

Following the album’s release, Rezz is due to head out on a tour of North America at the start of 2022.

Listen to ‘Spiral’ below.