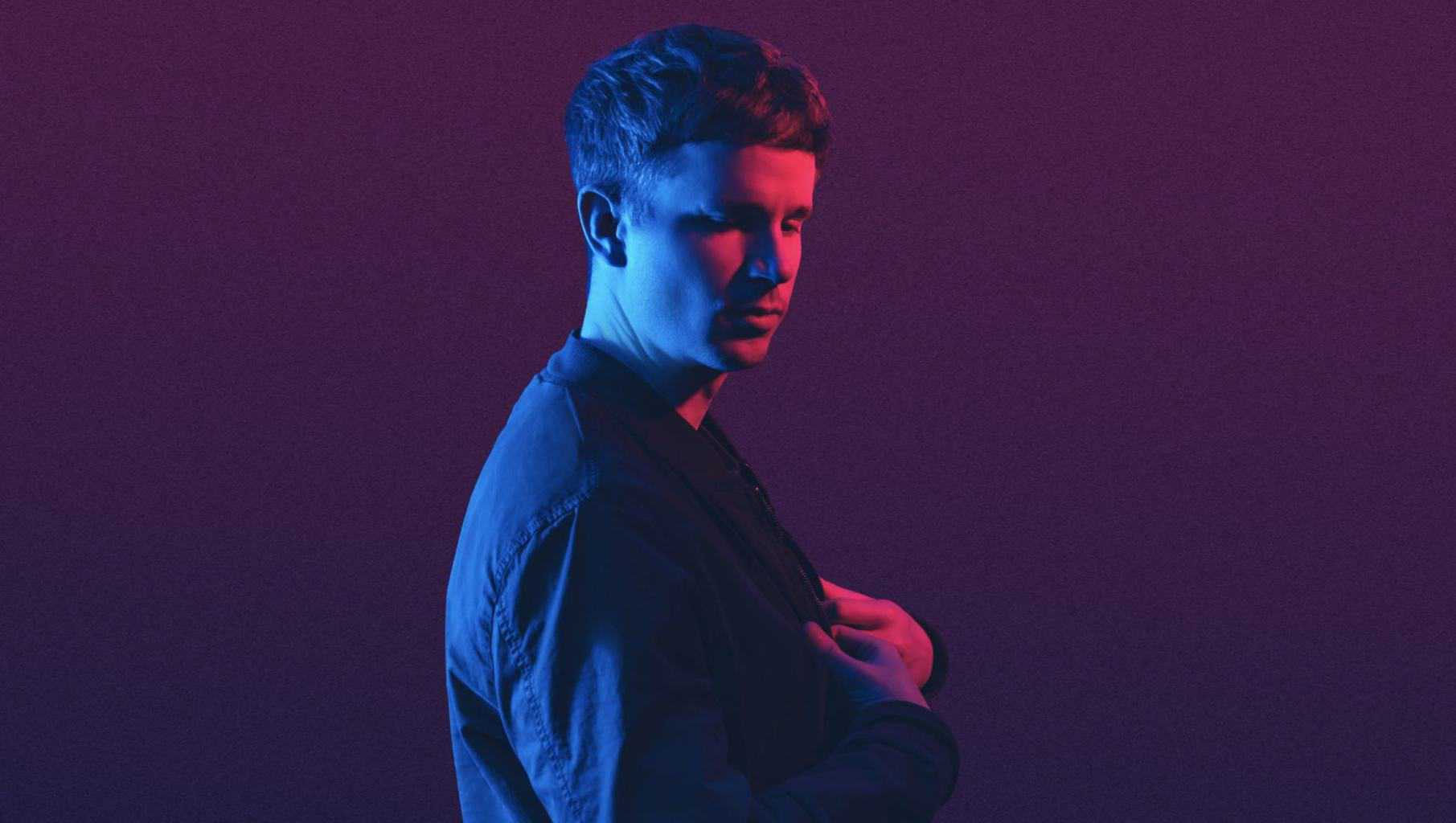 Best defined as an honest, simple, yet bold creative, Rob Late makes music for the now. Joining forces with Canadian singer/songwriter Tianda, Rob Late debuts on Soave Records with his electronic/pop crossover hit “Nothing But Love,” out now for your ears to feast upon.

Hailing from London, Rob Late cut his teeth on early technology, experimenting with keyboards and computers alike to recreate music from video games. Finding deep inspiration in all forms of music, Rob Late is not defined by one style, and can best be described as a jack of all trades. With wide-ranging talents from commercial pop, to electronic, to rock, Late makes music from the heart, and his “Nothing But Love” is a lush showcase of just that. A catchy whistle-like beat sets the stage, quickly ushering in Tianda’s spell-binding vocals. Swelling synths build powerfully to a full release in its effervescent chorus, as Rob Late flexes his hand at all things electronic and pop. An effortless collaboration from its captivating vocal performance to its immaculate production, “Nothing But Love” is a genuine, optimistic anthem from Rob Late and Tianda.

Speaking on his brand new single, Rob Late says the following: “‘Nothing But Love’ is a fresh, hard-hitting summer anthem about rejecting drama, championing optimism and letting go with grace. I try to capture fun & honesty in my records and ‘Nothing But Love” is the epitome of what those words stand for. I’ve always been a lover of pristine pop production but also slightly dark abrasive sounds that are rough around the edges. Simple instruments, chords and hooks but with complex percussion, rhythms and other elements that confuse the ear in a good way. This record is a prime example of that fusion and pushing the envelope with both simplicity and weirdness is something I always love to do.

I want to make music that even the 16 year old me would want to stream on repeat and to connect with people that might not even be pop fans. Music with good vibes can transcend genres and “Nothing But Love” is loaded to the brim with positivity.”

Stream “Nothing But Love” on your favorite platform here, or find it below on Spotify!