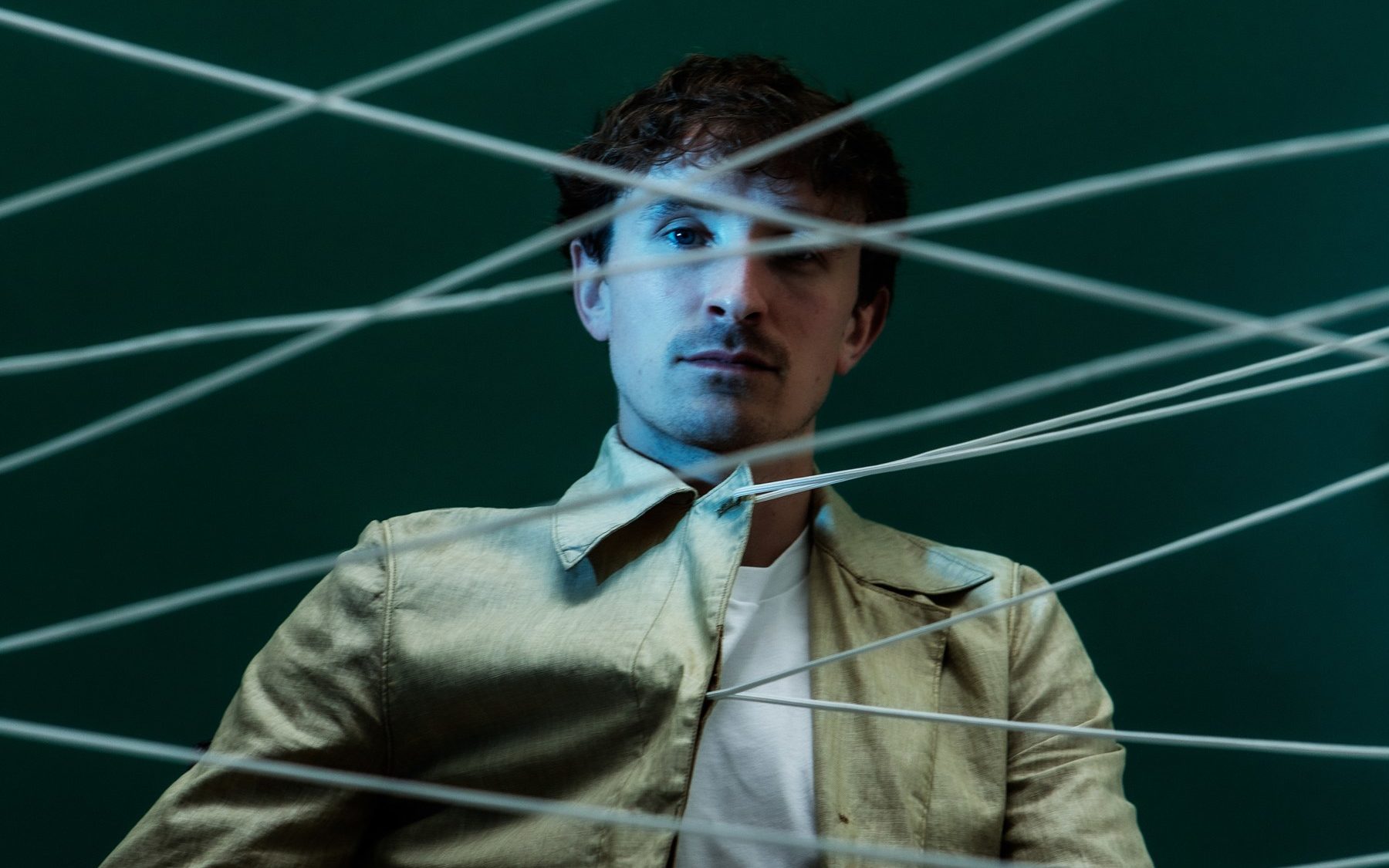 Watch a new music video for lead track The Daisy.

Ross From Friends will release a new album entitled Tread this autumn via Brainfeeder. The album leads with a club-focused track entitled The Daisy. The tune was released yesterday (25 August) alongside an accompanying Rudá Santos-directed music video, which was commissioned as part our Three Minutes incubator scheme.

While working on the 12-track project, Ross From Friends – real name Felix Clary Weatherall – wrote and built his own software plugin, which he’s dubbed Thresho. The plugin works by automatically capturing everything a producer does in the studio until a certain customisable point, ensuring work is never lost.

Tread is the producer’s second album for Flying Lotus’ imprint, following his 2018 debut full-length Family Portrait. He has also released a pair of EPs, Aphelion and Epiphany, via the label. In our review of Family Portrait, we noted: “Weatherall’s material, far from being achingly ‘now’, is, in fact, a timeless and otherworldly proposition, and his debut album feels poignant.”

Brainfeeder will release Tread on 22 October. Pre-order the album here and watch The Daisy in the player above. When you’re done tuning in, find out how the video was made in this behind the scenes feature.