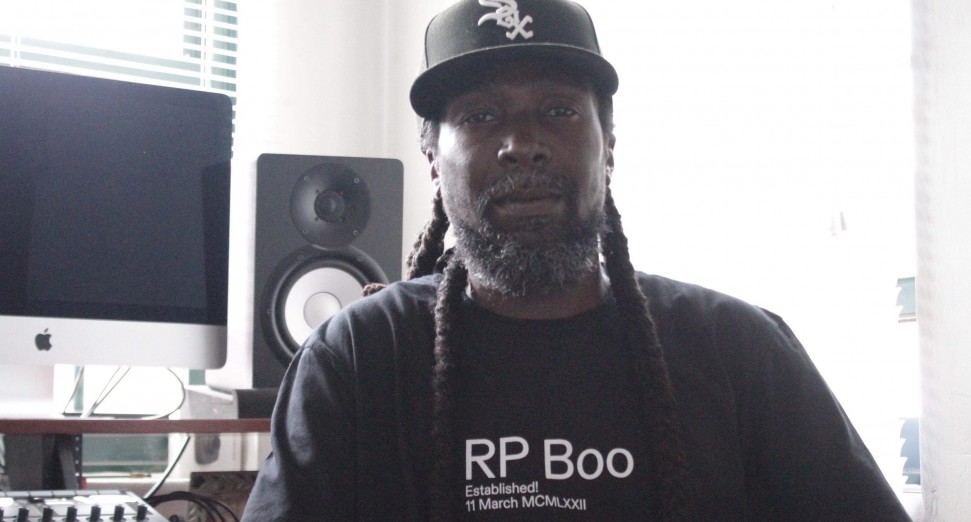 Chicago footwork pioneer RP Boo is to release a new album on Planet Mu this September.

The album looks back to the time when the producer was inventing and pioneering the footwork genre, “going out listening to disco and linking with early house producers such as Paul Johnson,” a press release says. Elsewhere, he takes inspiration from the ghetto and jacking house of the ’90s.

You can listen to house-influenced lead cut ‘All My Life’ below, with the full album set to be released on September 17th.

The release of ‘Established!’ follows on from a number of other footwork LPs currently on the way via Planet Mu, including DJ Manny’s ‘Signals In My Head’ and Ripatti’s ‘Fun Is Not A Straight Line’.